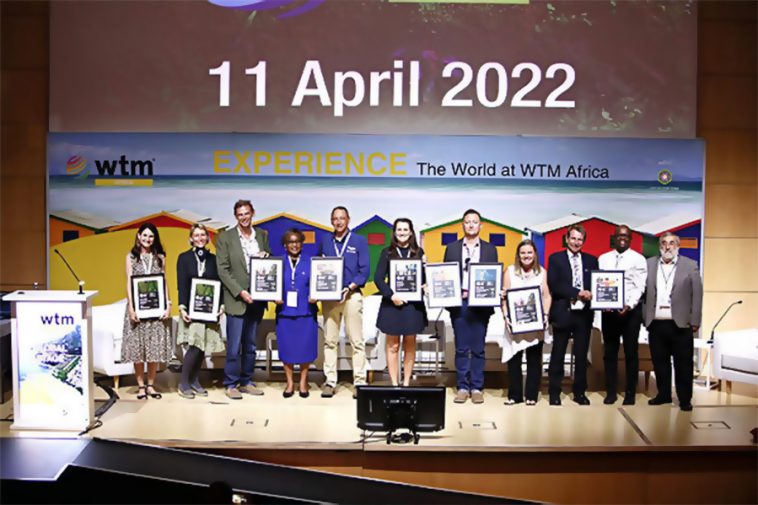 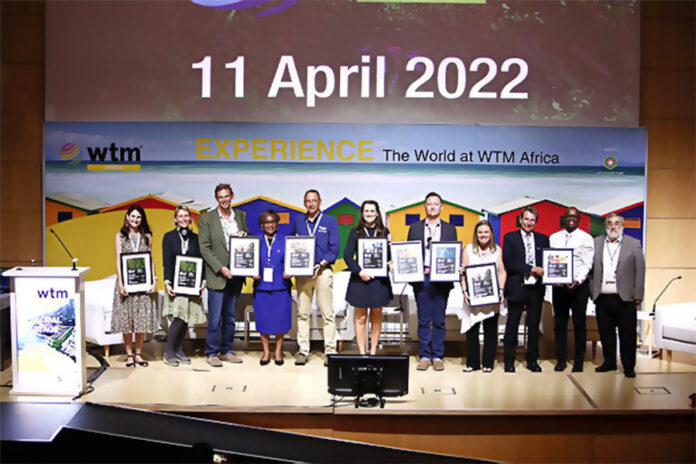 WTM Africa 2022, held from April 11 to 13 in Cape Town, South Africa, was a huge success with preliminary numbers indicating that pre-scheduled appointments for 2022 exceeded the number of appointments booked at the show in 2019.
WTM Africa 2022 facilitated over seven thousand unique pre-scheduled appointments (both online and in person), which saw an increase of more than 7% compared to 2019, while the number of visitors remained on par with 2019 figures, with more than six thousand visitors in 2022 according to the unaudited numbers – hugely positive for the WTM’s first in-person event post pandemic and a fitting reflection of an industry that wants to get back to work.
“The 2022 edition of WTM Africa and Africa Travel Week was the first inbound and outbound travel trade show of this magnitude held on the African continent since the outbreak of the pandemic in 2022. The undeniable success of the show, as reflected in the preliminary numbers, is a clear indication that the industry was in desperate need of a face-to-face platform to reconnect, conclude deals and kickstart the recovery of the industry,” says Megan Oberholzer, Portfolio Director: Travel, Tourism, and Creative Industries, RX Africa.
WTM Africa featured 187 speakers in over 63 content sessions which highlighted important topics such as inclusivity, diversity, travel technology and investment. Exhibitors, speakers and buyers from both the inbound and outbound tourism and travel industry were invited to enable a platform of growth to and from the African continent. Twelve international countries were represented, 20 African countries and seven out of the nine South African provinces were present.
The vast majority (87%) of buyers were new buyers who had never been to Africa Travel Week before with buyers from established source markets as well as new source markets like Thailand, Malaysia and Japan. WTM Africa 2022 saw a great number of new exhibitors, including amongst others the National Tourism Board of Sierra Leone and the Korea Tourism Organisation, who all saw great value in the show and have expressed their interest to return to WTM Africa in 2023.
WTM Africa 2023 will take place between April 3 and 5, so mark your calendars. 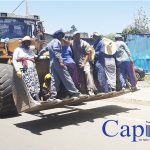 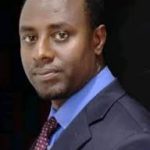