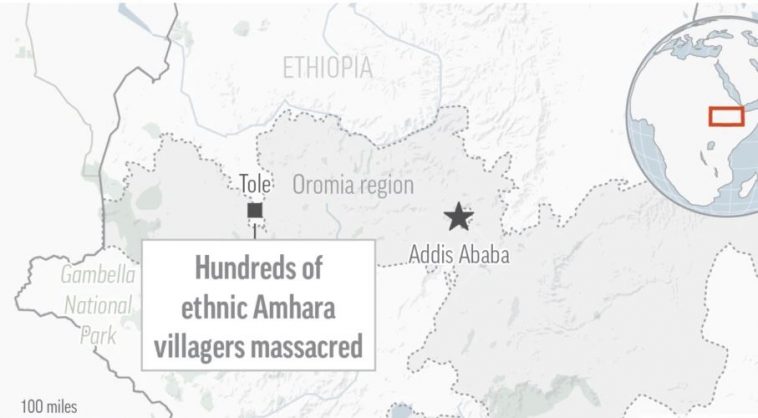 The heavily armed men appeared around the small farming village in Ethiopia’s Oromia region, frightening residents already on edge after recent clashes between government troops and rebels. “The militants assured us that they will not touch us. They said they are not after us,” resident Nur Hussein Abdi told The Associated Press. “But in reality, they were surrounding our whole village for a deadly massacre. What happened the next day was a total bloodbath.” Abdi escaped by hiding on a rooftop, a horrified witness to one of the worst mass killings in Ethiopia in recent years. Hundreds of people, mostly ethnic Amhara, were slaughtered in and around the Tole village June 18. […] CONTINUE READING 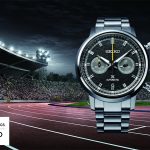