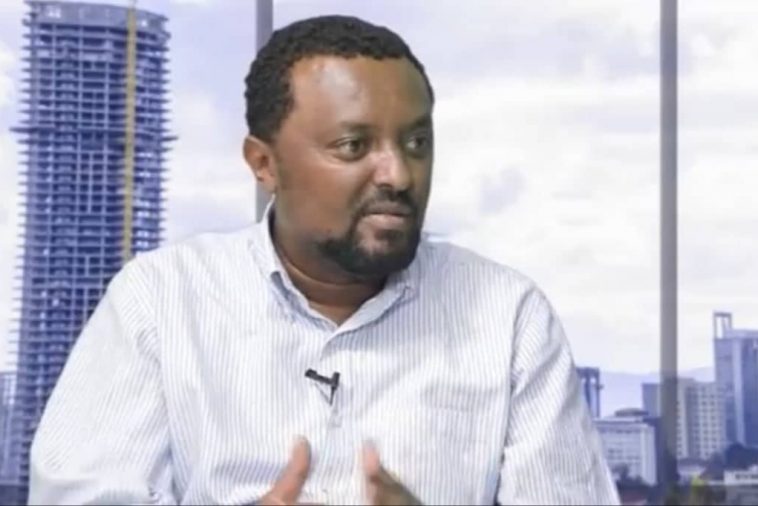 Tamrat Negera, a prominent journalist and political analyst, has been arrested this morning in Addis Ababa, Ethiopia. The Ethiopian government is unwilling to disclose where Tamrat is being detained. His family, friends, and colleagues are worried.

Ethiopia’s 3-year-old regime that is led by Prime Minister Abiy Ahmed had promised to respect basic civil rights when it came to power after removing the TPLF-led regime. But Abiy has shown himself to be worse than TPLF when it comes to abusing the rights of citizens.

After orchestrating a civil war in northern Ethiopia and then claiming victory, Abiy has gained some political capital recently. He is using that political capital to eliminate all remaining voices of dissent.

Two weeks ago, Abiy Ahmed’s repressive regime has forced Eutelsat to take off the air several Ethiopian television channels, including the independent Mereja TV that has been exposing the regime’s human rights abuses.

Under Abiy’s leadership, Ethiopia’s prisons are filling up once again with prisoners of conscience. A few months before Abiy came to power, Prime Minister Hailemariam Desalegn had released almost all political prisoners.

It is to be remembered that when TPLF was in power, Abiy Ahmed was the director of INSA, the notorious spying agency that shut down the independent media, blocked news websites, jammed satellite television channels, and facilitated the arrests, torture and murder of countless dissidents and opposition politicians. 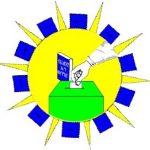 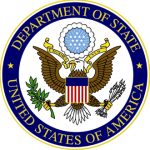