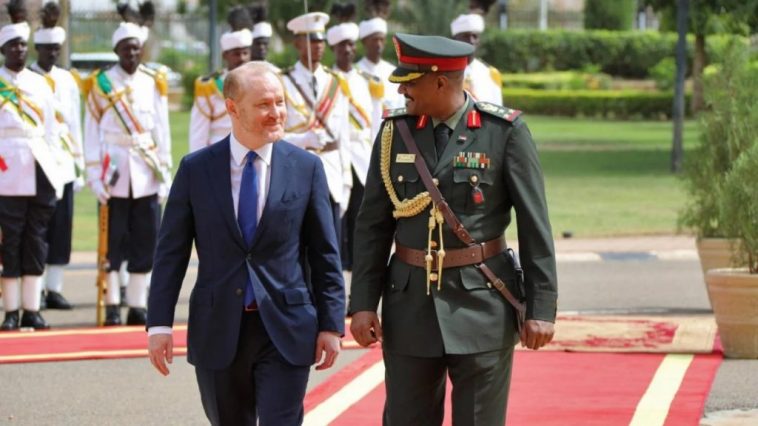 Addis Ababa, September 30, 2022 (Walta) – The first US ambassador to Sudan in 25 years, John Godfrey,  has warned Khartoum not to allow Russia to establish a naval base on its Red Sea coast, saying it would harm the country’s interests according to a report filed by Sudan Tribun.

Godfrey made the remarks during an interview with the Sudanese newspaper Al-Tayar, in which he said his mission was to thaw ties between Khartoum and Washington and that he wished to see a civilian government running the country.

However, he also spoke of Russian influence in Sudan, warning against the rekindling of a 2017 agreement to establish a Russian navy base in Port Sudan, a major seaport city and the arrival point of 90 percent of the country’s imports.

Sudan signed an agreement allowing Moscow to build the base, capable of hosting nuclear-powered ships, during the government of former President Omar Hassan al-Bashir, who was ousted from power in 2019.

Russia would lease the site for 25 years and could extend the deal for another 10 years, giving it access to the Red Sea’s warm waters and the international trade chokepoint of Bab el-Mandeb.

Godfrey told Al-Tayar on Tuesday said that “it is essential to say that international isolation around Russia and President [Vladimir] Putin is currently increasing due to the… [the war] in Ukraine.”

He added that “if the government of Sudan decides to proceed with the establishment of this facility, or to renegotiate it, it will be harmful to Sudan’s interest”.

‘We have no problem dealing with Russia’

In February, Mohamed Hamdan Dagalo, the deputy chairman of Sudan’s Sovereign Council, made a one-week visit to Russia, which coincided with the invasion of Ukraine.

Dagalo, also known as Hemeti, said at the time that there were no obstacles to establishing a Russian military base if it would benefit the interests of Sudan, remarks which brought condemnation from the US.

“We have 730km on the Red Sea. Suppose any country wanted to set up a military base, and we have with it common interests, and it does not threaten our national security,” said Hemeti. “In that case, we have no problem dealing with Russia or others.”

Godfrey told Al-Tayar: “All countries have a sovereign right to decide which other countries to partner with, but these choices have consequences, of course.”

The ambassador added that any such base on the Red Sea would “lead to further isolation of Sudan at a time when most Sudanese want to become closer to the international community”. 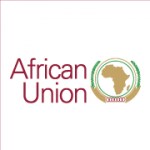 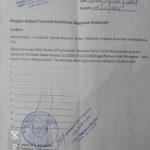