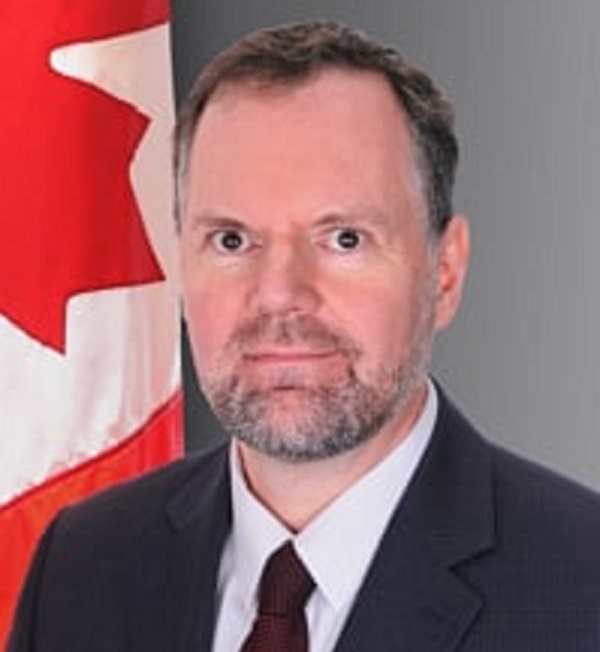 Approached by ENA, Ambassador Stephane Jobin, in his email response said that his country appreciates the establishment of the National Dialogue Commission as it would facilitate an inclusive political process in Ethiopia.

“We welcome the establishment of the National Dialogue Commission and we sincerely hope that this process, which should be an inclusive and transparent political process that is acceptable to all Ethiopians, will lead to a wider national reconciliation process,” he underscored.

Acknowledging a long-standing partnership between Canada and Ethiopia, Ambassador Jobin stressed “we stand ready to support Ethiopians through the current challenges.”

He added Canada works with Ethiopians to advance Ethiopia’s development particularly with a focus on gender responsive peace and security, health services and economic resilience.

With the commitment that Canada has been reinforcing to support Ethiopia, the ambassador recalled that Prime Minister Trudeau reiterated Canada’s strong and ongoing commitment to supporting a peaceful resolution to the conflict in Ethiopia.

“Prime Minister Justin Trudeau has spoken five times with Prime Minister Abiy Ahmed since November 2021. During the last call, held on April 6, Prime Minister Trudeau emphasized the importance of the announcement by the Government of Ethiopia on March 24 of an indefinite cessation of hostilities.”

According to Ambassador Jobin, Ethiopia is one of the largest recipients of the Canadian international assistance program. In 2021-22 Jobin pointed out that  his country has provided 43 million Canadian dollars in humanitarian assistance to meet humanitarian needs of crisis-affected people throughout Ethiopia.

This funding helped to provide food, treatment for acute malnutrition and other healthcare, access to safe water and sanitation, emergency shelter and essential household items, and protection services to Ethiopians affected by conflict and among others, it was indicated.