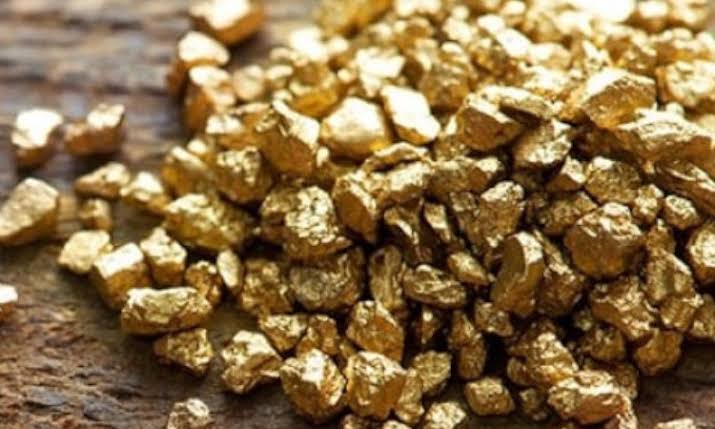 In London this morning 17 May 2022, KEFI shareholders formally approved the recent capital raisings which were in several stages providing GBP28 million for KEFI to inject into early development works mainly at Tulu Kapi and also at the two Saudi Arabian projects.

The total is the equivalent of Ethiopian Birr 1.8 billion and represents part of the future development costs at Tulu Kapi of approximately Ethiopian Birr 18 billion which KEFI has arranged following successful meetings last week of the banks and others in the project consortium altogether in South Africa.

KEFI operates in Ethiopia via Tulu Kapi Gold Mines S.C and is developing an industrial scale modern operation in accordance with 21st century standards as applied internationally with the latest environmental and social controls.

By the time it is in full production of USD250 million of export gold annually, Tulu Kapi will employ over 1,000 local people directly. Training schemes are being planned now.

Shareholder Meeting of KEFI Gold and Copper Tuesday 17 May 2022

KEFI Minerals (AIM: KEFI), the gold exploration and development company with projects in the Democratic Republic of Ethiopia and the Kingdom of Saudi Arabia, announces that at its General Meeting held earlier today, all resolutions were duly passed. As a result, the Company will now proceed with the allotment and issue of the Placing Shares and the Warrants, each as detailed in the Company’s announcement made on 27 April 2022.

These financings are a part of the plan for financing our projects in Ethiopia and in Saudi Arabia. The Company has assembled first-tier project syndicates in both countries and, whilst KEFI’s own capital contributions are relatively small compared with the other planned sources of development financings, as project leader it is important that KEFI makes its finance commitments at certain points in time that are appropriate vis a vis its partners, banks and contractors.

KEFI pivoted onto the front foot at the end of 2021, following the end of the Ethiopian civil war in the north of the country and because of exploration results and regulatory improvements in Saudi Arabia. KEFI appears to have a tail-wind on several key fronts: several projects at an advanced stage and against a backdrop of geopolitics having turned in our favour in both countries, as have the market prices of the metals underlying our resources. 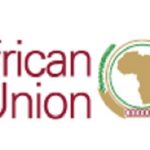