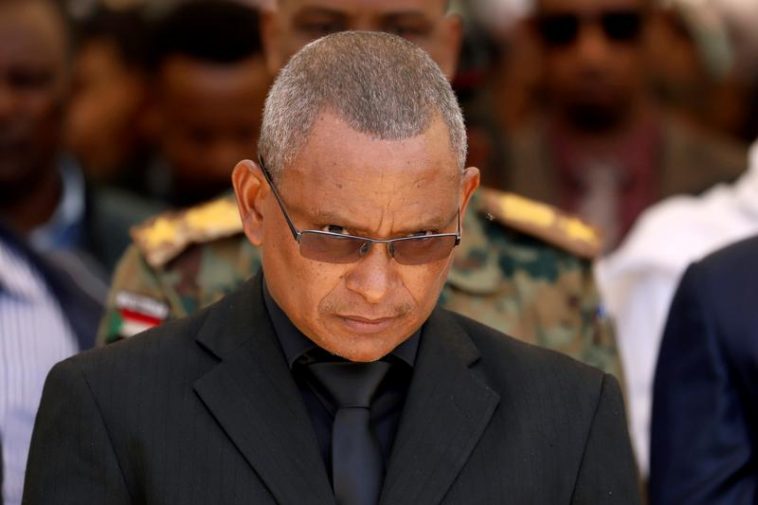 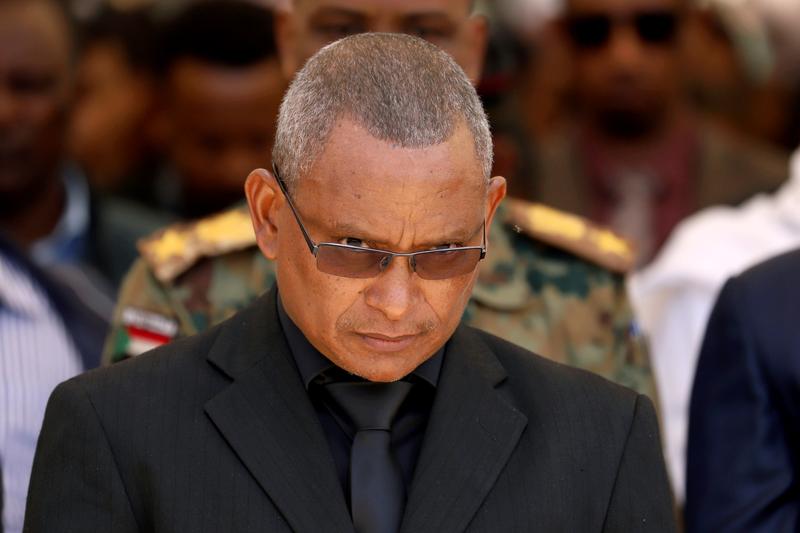 The TPLF-led Tigray Regional State announced in an open letter its readiness to go the extra mile for peace without abandoning its principles. While the federal government of Ethiopia disclosed that a national committee is preparing procedures for negotiation.

An open letter issued from the regional state asserted that they welcomed the initiative of the international partners to support the negotiation. Among those mentioned partners are the United States, the European Union, the United Arab Emirates, the United Nations, and the African Union.

Debretsion Gebremichael, Chairman of the TPLF, said in his press briefing today that the preconditions that are not negotiable on their side are referendum as a regional state, territory of Western Tigray which includes Welkait, keeping the army, accountability of perpetrators to committed crimes and finally compensation for the losses.

Yilkal Kefale president of Amhara Regional State said on June 13 that“Welkait is never negotiable and is our red line”.

The open letter of Tigray Regional State is addressed to Macky Sall, Chairperson of the African Union and President of Senegal, President Uhuru Kenyatta of Kenya, President Sheikh Mohamed bin Zayed al Nahyan of the UAE, and President Samia Suluhu Hassan of Tanzania.

The letter is also copied to higher representatives of the United Nations, European Union, United States, and UN Security Council, including Olusegun Obasanjo, AU Commission Chairperson’s High Representative for the Horn of Africa.

“We are prepared to negotiate for peace consistent with fundamental principles of human rights, democracy, and accountability, based on positions agreed through the deliberation of the government of Tigray,” affirmed the letter.

Prime Minister Abiy Ahmed, on the 13th ordinary meeting of the parliament on June 14, pointed out that a negotiating committee is established to oversee the negotiation with TPLF, which is being led by the Deputy Prime minister and Foreign Minister Demeke Mekonnen.

PM Abiy added that the committee is undertaking assessments of the supposed negotiation based on national interests so far and is expected to present its report to the executive committee in the next 10 days or until June ends.

“We should repeat the military victory on the peaceful moves, we should avoid emotionality and move forward to a peaceful resolution, for anyone who wants peace even if the TPLF.”

Before both belligerent parties revealed their stance on negotiations, the French newspaper Le monde, on June 9 reported that negotiation is organized between the Federal government of Ethiopia and TPLF forces planned to take place at the end of June in Arusha, Tanzania.

Both parties recently denied an arrangement of any secret negotiations.

Expressing its confidence in the regional and international partners that are facilitating the negotiations the Tigray Regional State however voiced its disappointment over the African Union.

“The silence of the African Union over the war and the atrocities perpetrated by the forces ranged against us was a betrayal of the Foundational Principles of the Union. We have consistently condemned the failure of the African Union Chairperson and his High Representative to take a position consistent with their solemn obligations. . . ”

“However, the proximity of the High Representative to the Prime Minister of Ethiopia has not gone unnoticed by our people.”

The Tigray regional government confirmed that it will participate in a credible, impartial, and principled peace process that engages with the Parties to the conflict in Ethiopia in a serious, inclusive, and considered manner.

“Accordingly, we stand ready to dispatch a high-level delegation, fully mandated and briefed, to talks convened and hosted by the Government of Kenya.” 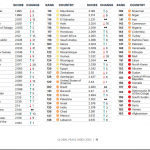