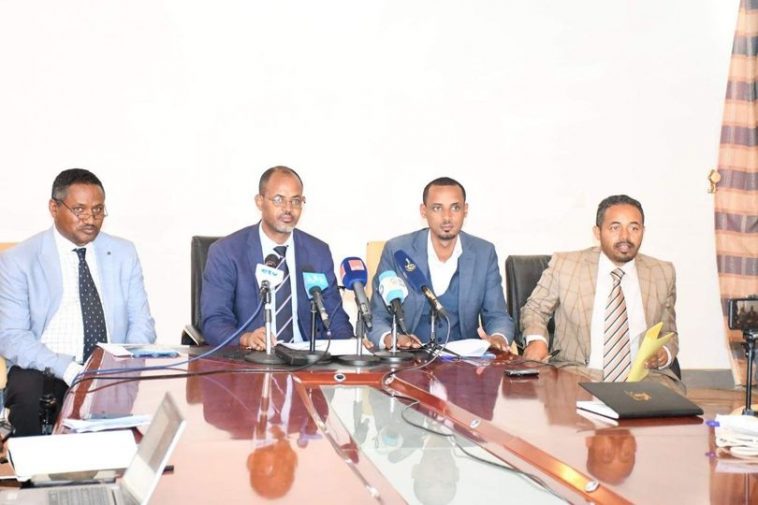 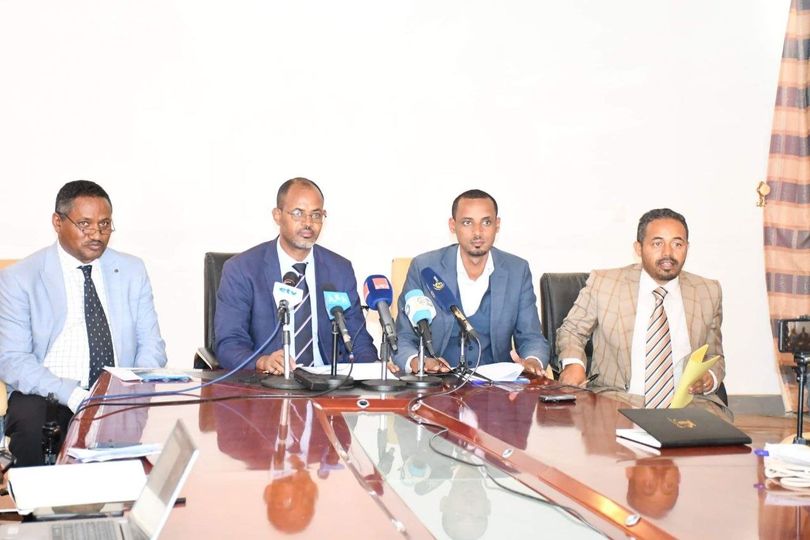 Addis Ababa, May 17, 2022 (Walta) – The Terrorist TPLF forces executed and gang-raped over 7,000 innocent civilians in their short-lived occupation of the Amhara State, according to the research conducted by the state’s 10 universities together with the state’s statistical office.

The study was conducted during the past five months and the data found by the researchers were heartbreaking and gruesome, said Debre Markos University President Tafere Melaku (Ph.D.).

Tafere, who is also Chairperson of the Amhara State Universities Forum, told EPA that the study was carried out by researchers from ten universities and the state’s statistics office.

According to the study over 288 billion Birr worth of property was damaged out of most of the property owned by farmers. The study also documents close to 1,800 mass killings, 1,782 gang rapes, and 579 tortures committed on civilians. In general, 828, 862 were direct victims. The information was revealed having carried out field observations and door-to-door interviews with witnesses and victims’ families.

The researchers compiled videos, audio files, photographs, and other necessary information about the findings. The main objective of the study is to expose TPLF’s evil deeds and to aware the people of Ethiopia and the international community of these horrific atrocities.

He stated that while committing all those crimes the TPLF terrorist group is planning for another devastating conflict and forcibly recruiting Tigray youths and children so as to satisfy their power hunger, according to EPA.

The report also said over 24,236 people faced human rights abuses, while many others were allegedly kidnapped and their whereabouts are unknown. The war has claimed lives, displaced people from their homes, and left millions in need of food aid. 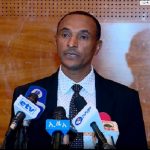