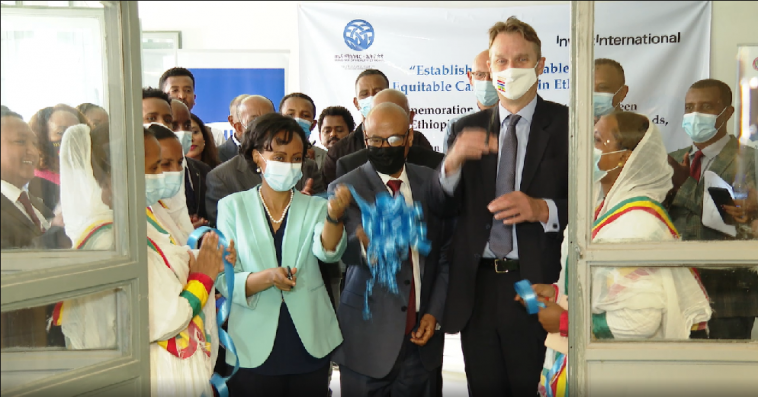 Addis Ababa April 25/2022 /ENA/ Tikur Anbessa Hospital has inaugurated the expansion of a Cardiac Center today which will have significant impact on minimizing Ethiopia’s medical tourism.

On the occasion, Health Minister Lia Tadesse pointed out that as there are only few cardiac centers in the country, many have passed away as a result of lack of treatment; still many more have faced difficulties, incurring extra costs in trying to get the treatment outside of the country.

Lia said that government has been making efforts to alleviate the scarcity of cardiac services, citing the first phase of completion as achievements.

Upon completion of the second phase, the center will have immense role in minimizing the country’s medical tourism expenditure, besides providing treatments to patients, Lia noted.

Netherlands Ambassador to Ethiopia, Henk Jan Bakker on his part said that his country will continue providing  support for the improved accessibility of cardiac services in Ethiopia.

Addis Ababa University President, Professor Tasew Weldehana stated that the expansion of the Cardiac Center project cost about 40 million Euros, half of which, has been funded by the Netherlands Government and the remaining by the Ethiopian government. 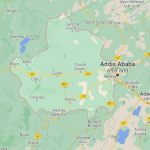 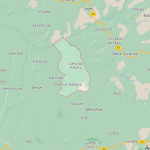