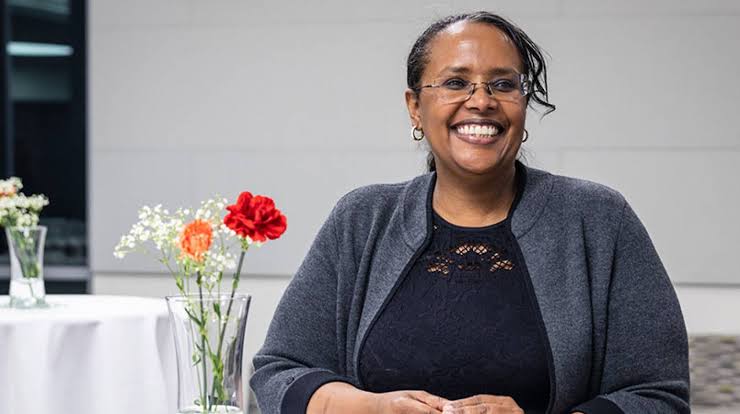 President Joe Biden nominated Berhe last April. She is a renowned professor of soil biogeochemistry in the Department of Life and Environmental Sciences in the School of Natural Sciences; the Ted and Jan Falasco Chair in Earth Sciences and Geology; and the interim associate dean for Graduate Education.

“It is an incredible honor for me to be nominated, and now confirmed by the U.S. Senate, to serve as President Biden’s director of the Office of Science at the Department of Energy,” Berhe said. “I thank the president and Secretary of Energy Jennifer Granholm, for trusting me to help lead the next chapter in the great scientific success story of the Office of Science.”

Berhe will serve in Washington, D.C., taking a leave of absence from campus. She will hold the director position for the duration of Biden’s term.

Her research is at the intersection of soil science, global change science and political ecology with an emphasis on how the soil system regulates the Earth’s climate and the dynamic two-way relationship between the natural environment and human communities.

“I hold the Office of Science and DOE National labs with highest regard as since the time I was a graduate student and until now, DOE funding and national labs have played important role in my own scientific training and research, and the training of my mentees. Further, as a soil and global change scientist who has studied and worked in public institutions of higher learning, I have always taken my responsibility to serve the public very seriously. I believe publicly funded science and technology is critical for pushing the frontiers of science forward and inspiring the next generation of scholars,” Berhe said. “I am excited to join the Department of Energy’s Office of Science to contribute to the Office’s mission of expanding human knowledge, driving discovery, and fostering innovation, technology development and economic progress.”

As soon as the 54-45 vote wrapped in the Senate, many in the campus community expressed their pride.

“This is fabulous news and so well deserved,” Interim Vice Chancellor for Research and Economic Development Marjorie Zatz said. “Professor Berhe is highly respected as a researcher and thought leader by her colleagues nationally and internationally, as well as by those of us at UC Merced. She will be a terrific director for the Office of Science and a strong voice for inclusive excellence within the scientific community and beyond.”

“The School of Natural Sciences is immensely proud of Professor Berhe’s appointment to this important and influential office,” Dean Betsy Dumont said. “She is an immensely talented scientist who will bring a holistic, innovative and practical perspective to the challenges of energy and climate change.”

“Professor Berhe is an international leader in environmental sciences and climate change research, and a champion for underrepresented people in STEM,” Professor Peggy O’Day said. “We are excited by her appointment and the impact she will have on the national agenda in addressing energy and climate issues.”

Berhe is widely recognized for her research, including having been an invited speaker at the TED conference in 2019, and for her advocacy for inclusion, anti-harassment and anti-bullying. She previously served as the chair of the U.S. National Committee on Soil Science at the National Academies; was a leadership board member for the Earth Science Women’s Network; and is a co-principal investigator in the ADVANCEGeo Partnership — a National Science Foundation funded effort to empower (geo)scientists to respond to and prevent harassment, discrimination, bullying and other exclusionary behaviors in research environments. She is a fellow of the American Geophysical Union and the Geological Society of America, and a member of the inaugural class of the U.S. National Academies New Voices in Science, Engineering and Medicine.

Berhe was born and raised in Asmara, Eritrea, and lives in Merced with her husband, Professor Teamrat A. Ghezzehei, and their two children. She earned a B.Sc. in soil and water conservation from the University of Asmara, an M.Sc. in political ecology from Michigan State University and a Ph.D. in biogeochemistry from UC Berkeley. In 2020, she was named a Great Immigrant, Great American by the Carnegie Corporation of New York. 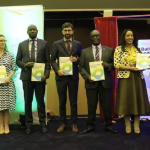 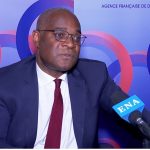