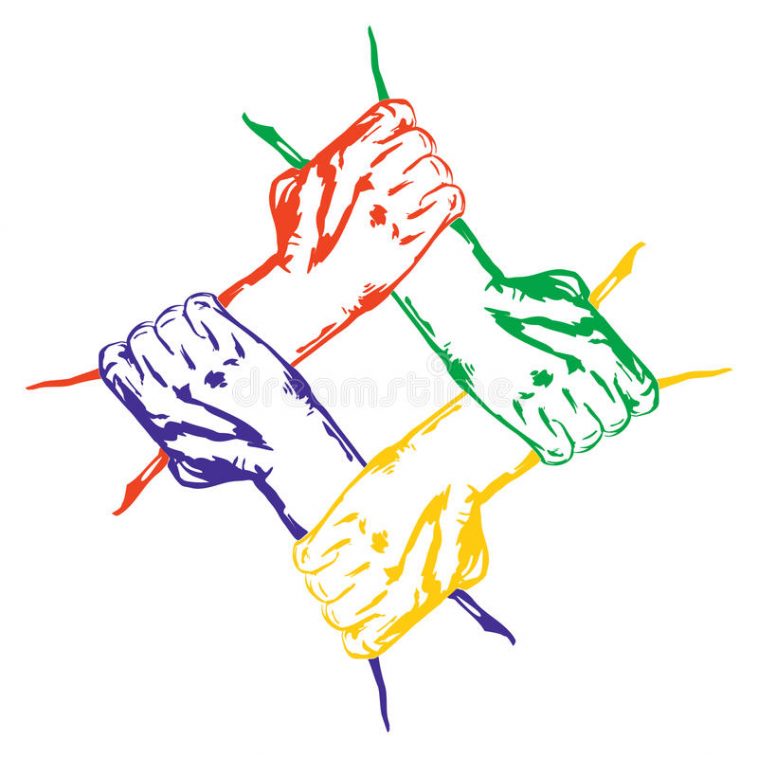 The ‘Horn of Africa’ consists of the countries of Djibouti, Eritrea, Ethiopia, and Somalia. Out of these four, Ethiopia covers the lion’s share of the geographical space. Ethiopia’s land area is estimated to be about 1.1 million square kilometers, while the smallest, Djibouti has 23 thousand square kilometers. Somalia’s land mass is just over half of Ethiopia’s, while that of Eritrea’s is around 117 thousand square kilometers. Population wise; Ethiopia again dominates the region, with about 120 million people. Somalia is next with about 16 million and then comes Eritrea with about 6 million. Djibouti’s total population is roughly one million. Collectively the Horn houses a total human population of about 143 million!
In regards to ethnic composition; Djibouti is predominantly Somalis (60%) and Afaris (35%). Eritrea is mostly Tigrays and Tigres, making about 85% of the population. These groups belong to the Semitic branch of the Afro-asiatic speaking people. The rest are from the Cushitic segment of the Afro-asiatic speakers. Somalia is 85% Somalis of various clans, and the rest are mostly of Bantu stock. Ethiopia is a kaleidoscope of ethnicity. Diverse ethnic groupings collectively number around 80. About 90 languages and dialects are spoken in Ethiopia. In regards to religion, 99.8% of the Somalis and 94% of the Djiboutian practice Islam. In Eritrea, the Christians number is around 63% while the Moslems are around 36%, according to recent compilation by the Pew Research Center. 34% of Ethiopians are Moslems and 62% are Christians, amongst which 43.5% belong to the Ethiopian Orthodox Church.
The Horn is a semi-arid region, to a very large extent. Climate change, environmental degradation (loss of top soil, vegetation, etc.) as well as population explosion continue to affect all the territories of the Horn. These are common challenges that need serious cooperation by all states and peoples of the Horn. Limited agriculture is practiced in Somalia and Eritrea. The significant arable land in the region is found in Ethiopia. Even here, and given the ever-rising population, climate change, etc., structural food deficit has become an entrenched phenomenon. On top of these or may be because of these, wide spread droughts have become frequent and severe across the region. To arrest the ongoing and visibly increasing conflicts, which can easily lead to regional instability, serious collaborative initiatives must be braved by all and sundry. For a start, Horn wide meaningful population stabilization program must be launched in earnest. Feeding the existing 143 million strong is not easy; to say nothing about the future!
A lot must be done to bring lasting peace and harmony to the Horn. The sought after development of the region (always dangled in front of us) must be based on realistic assumptions predicated on the specificity of the locale. Cookie cutter proposals will not do, as we increasingly face the grave consequences of man-made and natural calamities. Make-believe narratives that do not hold water, should not be allowed to inform our major policy decisions. The nonsensical economic growth dogma, which doesn’t take into account the various limits to growth, must be replaced by more resilient paradigm. Admitted or not, deprivation is the order of the day in our so-called rising Africa. Daily, thousands of economic refugees flee Africa, desiring to enter the European Union. They feel their prospect at home is quite bleak. Such mass migration is obviously not sustainable.
Diversity is not always a problem, though it is always a challenge to manage it. Ethiopia remains one of the most diverse countries on earth and so far it had managed, willy-nilly, to survive. In contrast, relatively homogenous Somalia has been in utter chaos for the last three decades. Granted, bringing lasting peace/harmony to the Horn will be a formidable challenge. On the other hand and unlike before, the dominant interests of our world system seem to have reached a loose consensus as to the future of the Horn. If this assessment of ours is correct, what remains is: Can the Horn collectively leverage its strategic position to accrue peace and other dividends, going forward?

The post THE HORN-SECOND DRAFT appeared first on Capital Newspaper. 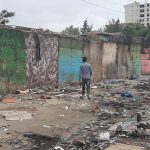 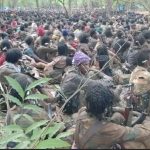