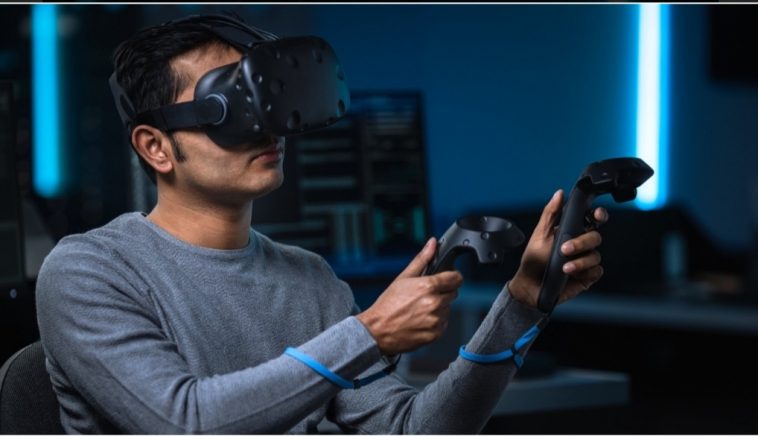 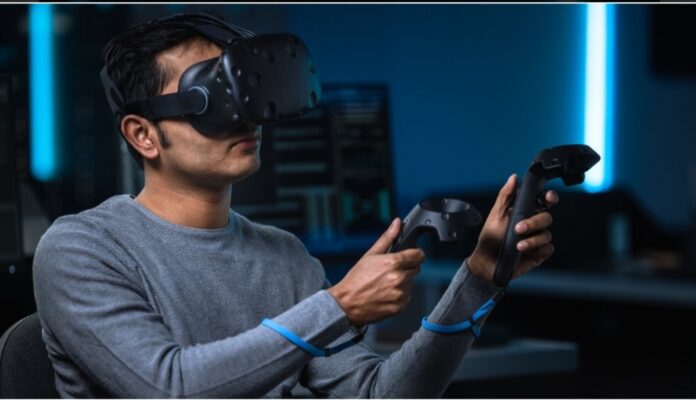 No one can dispute that video games are hugely popular worldwide and that the number of people playing, and paying for games, is still growing rapidly. It’s also clear that this growth is tied to wider technological development – for instance, the increased sophistication and availability of internet-enabled mobile phones. While games may not be seen as an essential commodity, the contribution the industry makes to the global economy should not be underestimated.

As an example, in 2018, it was estimated that the overall gaming sector (including casinos) contributed $261bn to the US economy and generated around $40.8bn in local, federal, and state taxes. The sector also supported nearly 1.8 million jobs, either directly or indirectly.

The way that the video games industry generates income is changing. In the past, money was spent on buying game cartridges and hardware from stores or paying to download content. While these are still important drivers, free-to-play games are now able to make more money for providers than those games bought with a one-time purchase due to a variety of in-game payment options.

Gambling games, where players spend money as they go to enjoy the experience and have a chance of payouts and prizes, are still massively popular, as these slot game reviews show. They’ve now been joined by online video games that encourage micro-purchases for cosmetic in-game items, or where players can pay for an upgrade on the otherwise free game.

Influence on other sectors

Video gaming is unique in occupying a convergence point of cutting-edge digital technology, entertainment, and art. The huge profit potential in the sector makes it highly competitive, and as such, techniques are developed and tested out in video games that then go on to influence other sectors, from industrial design to education, television, cinema and even the music industry.

Innovations like artificial intelligence, machine learning, and virtual or augmented reality are being deployed in today’s video games and are already having a game-changing influence on other sectors, including business and government. In this way, video gaming contributes to the overall economy in ways that are hard to measure precisely but which should still be taken into consideration.

As suggested earlier, the most exciting frontier for video games is now online and via apps designed primarily for mobile devices. Worldwide, the smartphone is by far the most popular platform for accessing the internet, and this has opened up gaming to a huge new market, including those that do not own a home computer or games console, and those that do not think of themselves as hardcore gamers.

As a result, the already successful gaming sector is in another period of unprecedented growth and its economic contribution looks set to become even more important. In financial terms, gaming is a serious business. 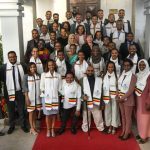 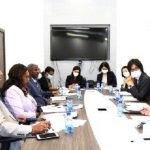