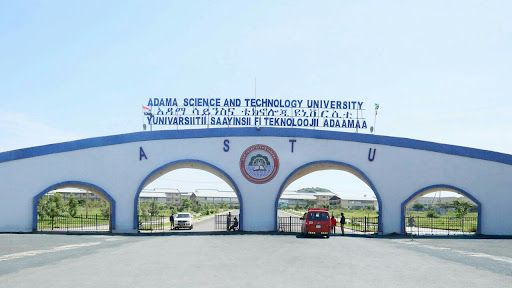 Adama Science and Technology University has the capacity to host 15,000 students. Currently, not more than 6,000 undergraduate students are attending classes at the university.  Because of the dramatic decline in the number of students admitted to the university, many buildings, dormitories, lecture halls, libraries, laboratories, cafeterias, and so many other facilities have become out of use.

Before 2015, the university had 6 schools on three campuses: School of Agriculture, Business, Engineering and Information Technologies, Health, Humanities & Natural Sciences, and Pedagogic & Vocational Teachers Education. Now only the engineering and applied science schools are parts of Adama Science and Technology University at the main campus in Adama town. The rest of the schools were transferred to the University of Arsi as their campuses were located in Arsi Zone’s capital, Assela.

Since 2015 Adama Science and Technology University has been only admitting engineering and applied science students with a special entrance exam, assuming a special mission of focusing on science and technology. However, students as well as other stakeholders claim that the university has not achieved the target.

Kassahun, a distinction graduate from Adama Science and Technology University with a bachelor’s degree in engineering, said the university didn’t manage to establish links with the industry of engineering and technology.

“The university is not functioning properly. It doesn’t have anything unique that sets it apart from regular universities,” said Kasahun.

Eyob Mersha (MSc),  a university lecturer, told Addis Zeybe that the trend of special mission universities is well-known in other parts of the world, in engineering and other disciplines.

“The special mission universities like Adama Science and Technology University would have an impact on a country’s science and technology advancement greatly,” said Eyob adding, “Adama  university is not operating up to the standard.”

Eyob recalls the university aspired to have such high standards with special laboratories and smart classes. The administration promised to create contacts with international technological institutions. Eyob said, “They managed to start relations with German and Korean institutions. But they failed to have consistent relations.” 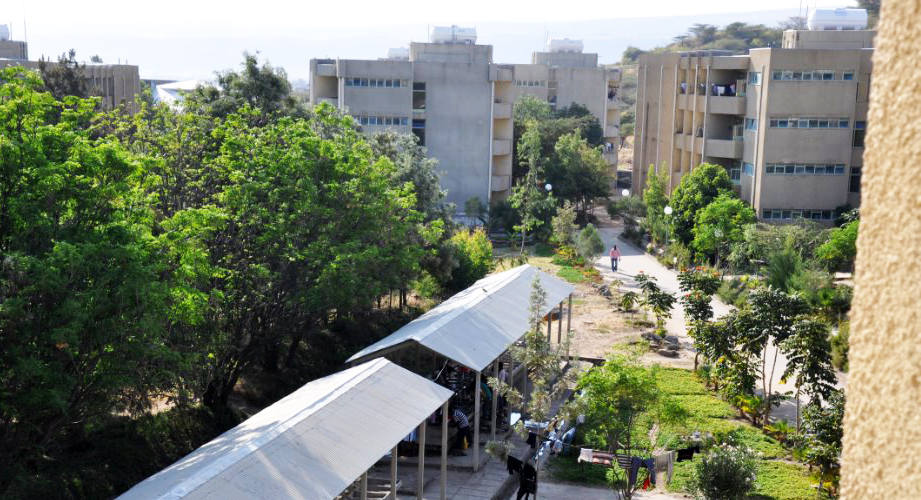 The university used to admit students assigned by the Ministry of Education from all compass corners of the country. Its wide and heavily equipped facility was initially set up to accommodate this need. However, following the decision that the university will be accepting students on a competence exam through which only a few students are being enrolled, the huge facilities were doomed to be abandoned.

Leulseged, a former graduate of ASTU, currently running his own business reflected that the university has no clear objective, and passed many volatile decisions.

“Previously the university was built with many buildings with a high enrollment capacity. But now the university takes in few students with the entrance exam. This has dramatically decreased the number of students who would have been served at the campus causing a significant resource wastage. In my opinion, it is a great loss for the university not achieving its objective.

Just like the ancient Greeks gathering arenas, the amphitheaters, Adama University also has an area dubbed Amphi where students come together. It’s always been common to see students crowd around the Amphi to watch shows and live football on the big screen television.

Two cafeterias supplied fast food, hot beverage, and water to the students near the Amphi. Especially in the evenings, the area came to life with students singing and having fun. This scene is now just a memory, no longer existing.

Zemach, the owner of one of the cafeterias, said, “I had 5 employees working for me. My business is closed now. When the university decided to decrease the number of students, many businesses in and around the campus closed down.”

Penta and Berta are names of different dormitory facilities for female students whereas Sawa, Kulbi, and Kerayu are for male students. Currently, Sawa is totally out of service and has become a store for old materials. Many dormitories in the Kerayu building are also closed.

A third-year student in the university, whose name is not disclosed here upon his request,  said, “This is my random observation; I think there are 14 dormitory buildings out of use at the moment.”

He also observed that more than 8 dormitory buildings are vacant for half of every academic year.

The dormitory buildings each have 2 floors with a total of 50 rooms. These buildings are covered with dust and have waterproofing problems along with cracks in the walls. The student said the buildings are on the brink of becoming ruins. Since these buildings are unlocked they have become hiding spots for students with unfavorable activities.

Buildings, where Social Science students used to attend classes, are now closed. Other buildings on the campus are also unattended only with a few offices and classrooms being used.

Anteneh Belayneh, a civil engineer who worked in the sector for ten years, said, “Buildings have purposes when designed and constructed. When they stop serving those purposes and become abandoned, they start falling apart and decaying.”

According to Anteneh, it’s also difficult to tell the status of installed electric lines and

plumbing systems if a building is not being used. Undetected leakages might create rust and damage the building. Equipment installed in the building gets damaged and their spares may no longer be on the market. All this increases maintenance duration and cost when one wants to resume using the building.

Addis Zeybe asked Solomon Abraha (Ph.D.),  Director of Administration and Infrastructure at the Ministry of Education if the ministry knows about the closed buildings. He responded that they have no information about it and advised us to enquire the university management.

In this regard, Addis Zeybe’s repeated efforts to contact the Public Relations and President offices of the university have failed. 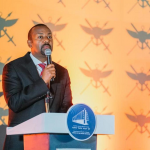 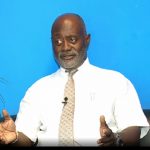