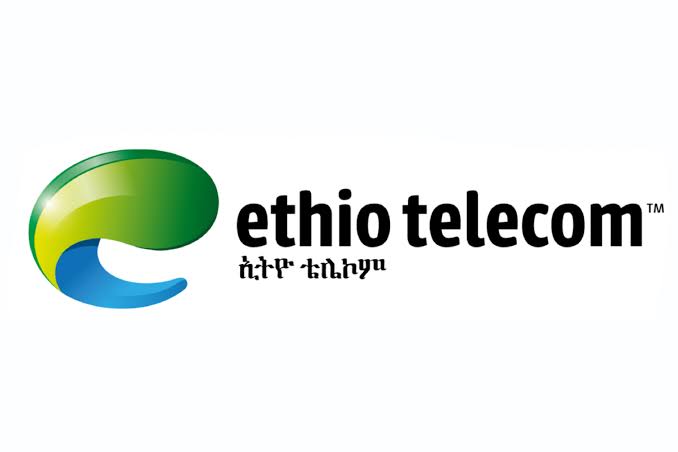 The government has decided to extend the idea of ​​privatizing Ethio-Telecom’s 40 percent stake indefinitely.

The Ministry of Finance (MoF) said in a statement that the government’s decision to partially privatize the institution was extended due to the changing macro-economic situation at the national and international levels.

In particular, the country’s macroeconomic situation and the improvement of Ethio-Telecom’s financial performance are the main reasons for the decision.

According to the Ministry of Finance, the decision is expected to benefit all stakeholders, especially the Ethiopian people.

The government has previously suggested that Ethio Telecom sell 40% of the company’s shares and partially privatize them. 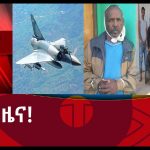