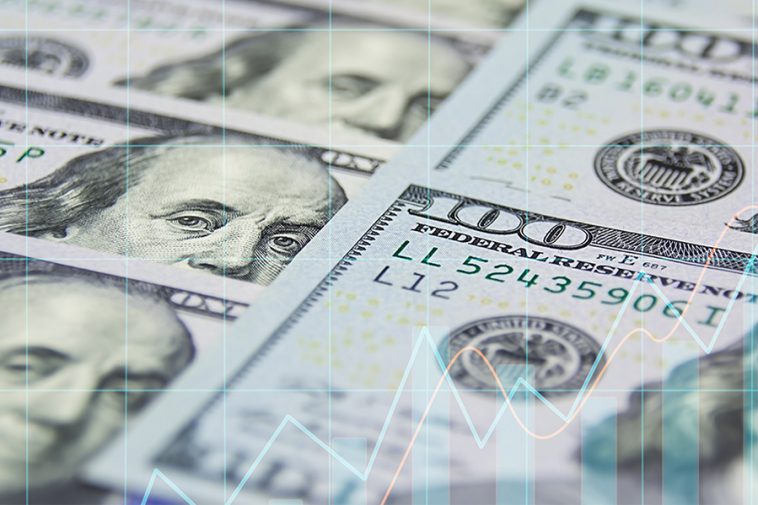 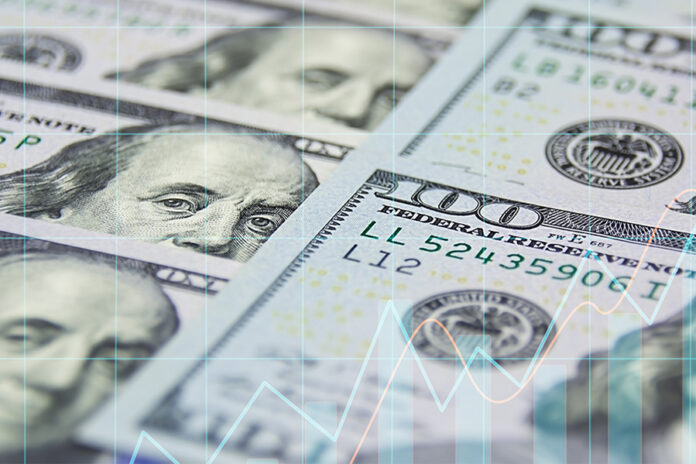 Volatility and disparity of foreign currency exchange arise in the black market with sabotage signaled as the primary fuel by financial experts. If this continues, hyper inflation is set to loom over the local currency, experts warn.
From Capital’s investigation of various illegal market rates, volatility has widely been observed throughout the week.
One of the parallel market actors said that the exchange rate was at 104 birr per dollar, other two sources claimed that as of Friday (September 30) that the rate showed dips from last week’s rate.
“As per my information it is about 100 birr per dollar,” one of the traders said.
With the dollar doing well on the global market against the Euro and GBP, experts who closely follow Ethiopia’s exchange rate highlight that the widening of the parallel and normal market is as a result of sabotage by those who do not seek the national interest of the country, except their own.
“Those that are sabotaging the market inject false rates of the market through social media to hype up the exchange and when someone comes to actually exchange the currency at the black market, he/she is greeted with a different offer,” experts explain showing how the disparities have risen over the week.
Thursday and Friday was actually noted as notorious days for these transactions.
“In my observation the trading has swung between of 85 to 95 birr per dollar,” an individual who closely follows the case told Capital on Friday.
He said that when illegal actors abuse the parallel market against the actual market it benefits them since they are involved in huge real estate exchanges in the town.
“Car and house prices have soared recently, with some rushing to buy while others rush to sell,” experts explained.
“The crook sellers who inflate the market by sabotaging the dollar will gain over the genuine market sellers/ buyers who are out of the dollar exchange equation,” one expert out rightly stated.
Demis Chanyalew, a prominent economic commentator and author, explained to Capital that for there to be stability in the market, the public ought to restrain themselves from buying cars or property for some time.
Experts backing Demis’ idea also highlight that those who sell properties naively thinking they will reap the benefits will also fall victim after a short-while if they plan on re-investing back to the same market hoping for a dip that might not materialize.
Pundits also showcase that government’s effort at cracking the exchange whip has resulted in volatility and sudden dips in the market. Similarly, experts are strongly pushing for government to take even more stringent measures on the legal system regarding importing commodities.
For instance, some individuals have been noted to notoriously use the foreign currency collected from the market to import contraband commodities on false customs document.
“They are misusing the documents, for instance, masquerading LC permit of USD 2,000, only to import products worth USD 200,000. They also reuse the harmonized code frequently in collaboration with some corrupt officers in the government apparatus,” experts explained.
The pundits also stated that currently goods are being imported through Somaliland via Somali region and Dire Dawa, thus investigation on that front is vital. Citations have also been made where numerous commodities flood regional ports to be smuggled to Ethiopia.
A revisit of the franco valuta scheme by government, especially on foreign currency source is also deemed necessary by experts. 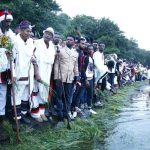 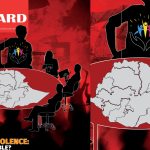