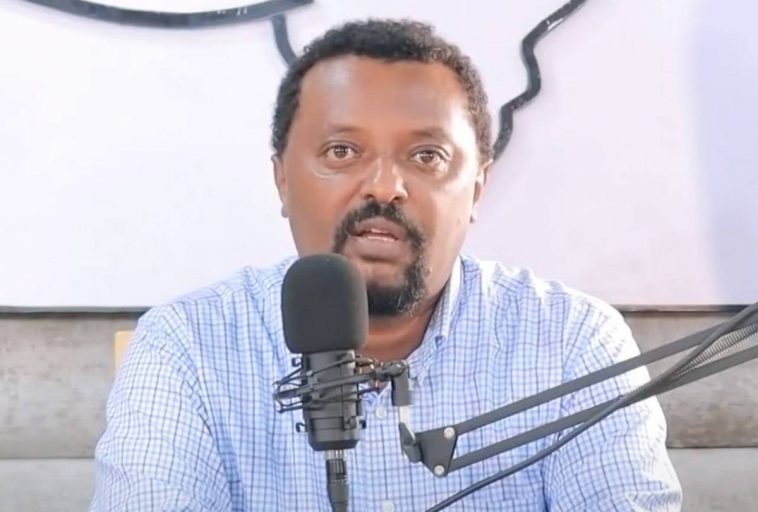 Four days ago, security forces raided Ethiopian journalist Tamrat Negera’s home in Addis Ababa and took him with them without a search or arrest warrant. Addis Ababa police claim that it was Oromia Police that took him away. Oromia Police told Tamrat’s family that they don’t know where he is. As of today, Tamrat’s whereabouts are not known.

This is not the first time for the Oromia Police to engage in such behavior. When they abducted historian and journalist Tadios Tantu in the middle of the night earlier this year, they claimed that they have not seen him. They kept him in a remote location for fourth months before releasing him without explanation.

Oromia Police is becoming Abiy Ahmed’s personal gang of armed thugs. They abduct and banish Abiy’s critics for as long as he wants. They don’t follow court orders and they raid homes and detain individuals without search warrants. Currently, there are close to 10,000 political prisoners in Oromia Region and Addis Ababa, according to the Oromo Federalist Congress (OFC). They are being held without trial. 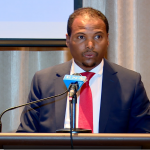 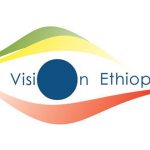