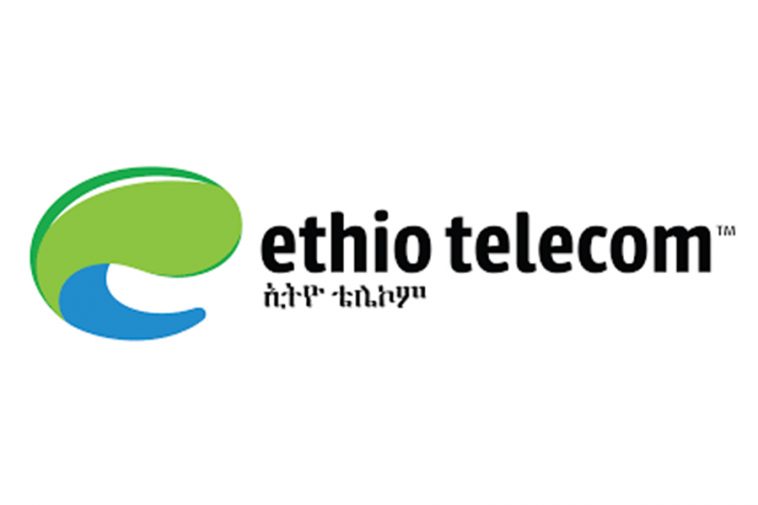 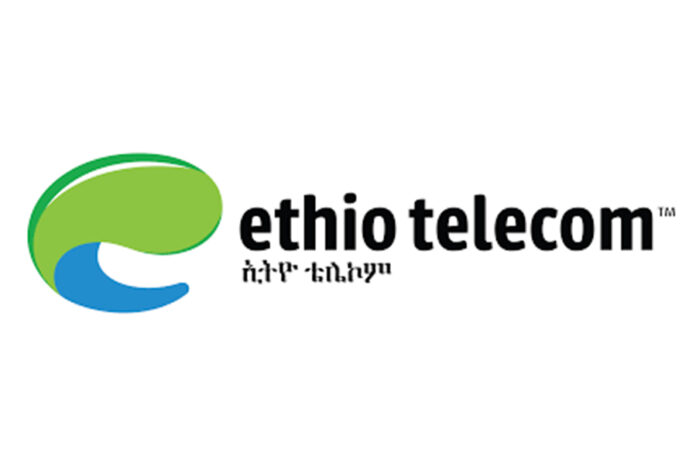 Ethio Telecom rolls out a new three year development strategy called LEAD, which is said to enable a thriving competitive market as the firm seeks to be a leader in digital solutions.
The development strategy, LEAD, is divided in three fiscal years from 2022-25. The first fiscal year 2022/23 has already seen implementations begin as from last month.
The development strategy dubbed “LEAD” is believed to transform the state-owned telecom company into a competitive company.
“LEAD provides reliable communication and digital financial services to simplify life and accelerate digital transformation of Ethiopia,” read the Company’s new mission.
“Strategies are made to ensure competitiveness and sustainable growth of the company, the strategy has been developed by considering and reviewing new business streams and shifting revenue source from traditional to value which is expected by the company,” said sources that Capital spoke to.
“The company has been using the BRIDGE strategy for the last three years which has been successful in transforming the company. However, it has now needed to change its strategy to LEAD, so as to continue its developments as a leading telecoms provider,” read the document sent to Capital, adding, ”The company has restructured its mission vision, values and strategic themes to go with the current telecom market.”
The three-year development strategy focuses on; being a leading brand, increasing it customers, excellence in operation, increasing accessibility and ensuring customer experience, deploying innovative and new products and services, and insuring the company’s successful operation.
In the first fiscal year 2022/23, Ethio Telecom plans to generate 75.05 billion birr in revenue which is 13.7 billion birr or 22.4 percent greater than 2021/22. The company plans to increase the total number of subscribers from 66.59 million to 73.47 million in 2022/23.
Consequently, the company aims to boost mobile penetration from 61.3 percent to 65.9 percent and the company hopes to increase its revenue from international business from 146.58 million dollars to 151.3 million dollars.
In addition to the telecom service, Ethio telecom has planned to strengthen its telebirr share in the market by targeting to reach a customer base of 32 .6 million in 2022/23 from 20.9million and also plans to gain 180.8 million birr in revenue from telebirr.
Ethio telecom has been implementing its BRIDGE strategy for the last three years starting from 2019-2022. At the time, Ethio telecom had around 43 million subscribers.
In July 2018, the board of directors of Ethiopia’s lone telecom company, Ethio Telecom, appointed, Frehiwot Tamru as CEO replacing Andualem Admassie (PhD). At the time, the company replaced 40 individuals who were working in different positions of the company. “Since then the company has been making certain changes continuously, yet this one is the biggest,” sources explained.
In the already ended 2021/22 fiscal year, Ethio telecom has garnered 61.3 billion birr in revenue, which is 87.6 percent of the target and 8.5 percent increment from the previous budget year.
“Given the current challenging environment in our country, this achievement can be considered as remarkable,” said the CEO. The main factor for Ethio Telecom’s under-performance is the continuing civil war in the Tigray region. Out of 3,473 base stations, 45 percent from the total were out of operation and 1,144 of those sites are still out of operation.
Currently, the total subscribers of Ethio telecom have reached 66.59 million, achieving 104% of the subscriber base target and an increase of 18.4% from the previous budget year similar period. Mobile voice subscribers reached 64.5 million, Data and Internet users 26.1 million, Fixed Services 885.3K and Fixed Broadband subscribers reached 506.8K. The telecom density has also peaked at 63.3%.
Ethio Telecom is currently engaged in various network expansion and telecom infrastructure capacity enhancement projects. The rollout of 4G/LTE has been completed in 136 cities and pre-commercial 5G services have been launched in Addis Ababa.
Government has recently also liberalized Ethiopia’s telecommunications sector as part of the country’s ongoing reforms to promote social, political and economic development and on May, 2021 a new telecommunications license had been awarded to the Global Partnership for Ethiopia. The company Safaricom Ethiopia Telecomnication PLC has roped out its service two weeks ago on August 29, 2022 after serious delay of its operation. The company has now started its operation in three towns. Regardless of its current initiation and notable performance in expanding digital service for various sectors and high achievement in revenue earning, Ethio telecom is working to increase its capacity to every corner of the country and serve the people in good quality. 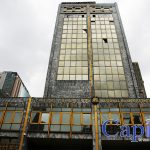 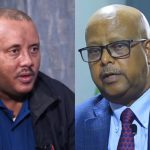