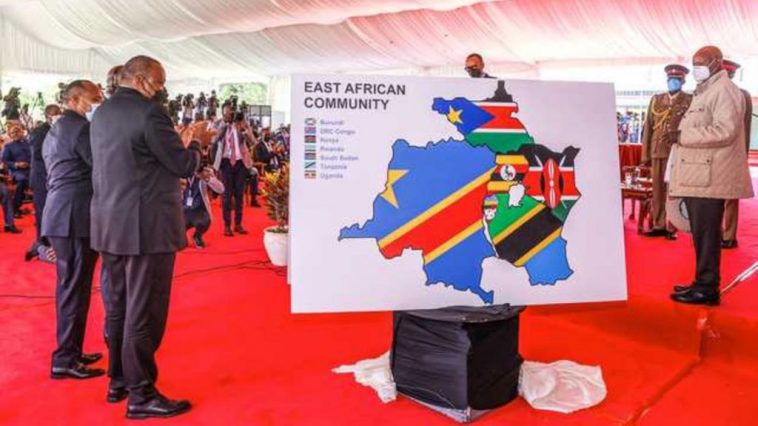 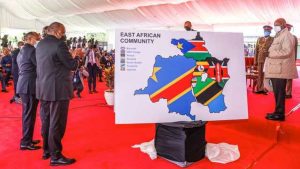 President Mohamud, who won the presidential polls in May, was expected in Arusha on Thursday as a special guest to attend the 21st Ordinary Summit of the EAC Heads of State. And Villa Somalia, his official residence, said his trip would also be about renewing his push to join the regional bloc.

“President Hassan Sheikh Mohamud is leaving tomorrow (Thursday) for Arusha in Tanzania to seek support for to join the East African Community (EAC), which if possible will benefit the Somali people,” his office said on Wednesday.

President Mohamud had attempted joining the EAC in his first term between 2012 and 2017, but the bloc initially refused the application, citing sporadic conflict and weak institutions in Somalia. But Mogadishu got back its hope after an equally troubled South Sudan was admitted in 2016.

In 2019, then President Mohamed Farmaajo reapplied alongside the Democratic Republic of Congo. Last February, the bloc decided to begin admitting Kinshasa but delayed a decision on Mogadishu, pending verification by a team of experts to determine Somalia’s readiness.

“The summit noted that the verification exercise for the admission of the Federal Republic of Somalia into the East Africa Community had not been undertaken and directed the Council to follow up on the exercise,” the EAC said after a summit last year.

If the bloc begins to verify Somalia’s status, Mogadishu may not be admitted at least until a year later, going by the previous admission procedures.

The EAC partner states are Kenya, Tanzania, Uganda, Rwanda, Burundi, South Sudan and DR Congo. The countries become members of the bloc when they meet certain conditions set out in the 1999 Treaty for the Establishment of the East African Community. Those conditions include respect for universal principles of good governance, democracy, the rule of law, respect for human rights and other civil liberties.

Some of the latest entrants, however, have been weak on these fronts, and officials have argued that they were admitted to influence them towards better governance instead of leaving them dead. Somalia is already a member of the Common Market for Eastern and Southern Africa (COMESA), a trading bloc of 21 countries in the north, east, central and southern Africa, and which includes most of the EAC members today.

With its long coastline, Somalia could provide added access to the sea, and Somalis could benefit from free movement within the bloc as opposed to the situation where they need a visa today. However, Somalia’s security problems, including a resurgent Al-Shabaab, means the bloc could also be taking in a common problem. 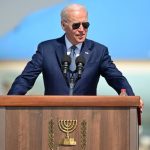 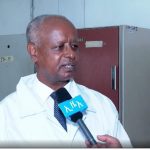