Your feature story headlined, “Supermarkets Beyond the Hype” [Volume 18, Number 923, January 7, 2018] reported on the naming of supermarkets and the spurring controversies in Ethiopia’s retail market.

Shoa Supermarket being the major player in the retail market, the story entertained views from our company. However, it has committed two errors which we would like to see corrected. The person mentioned in the story as Shoa’s Marketing Manager, Kelifa Mekasha, is an employee of Shoa Supermarket at Bole Branch, but working as a supervisor. He was not authorised to provide information to the media on behalf of Shoa Supermarket.

The next erroneous information which came from the person mentioned above stated that Shoa has leased land in Oromia and Southern regional states to develop a farm to process juices. We would like to clarify that Shoa has no plan of opening a juice factory. 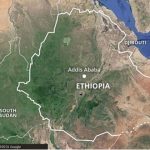 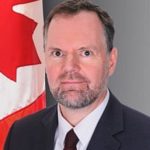