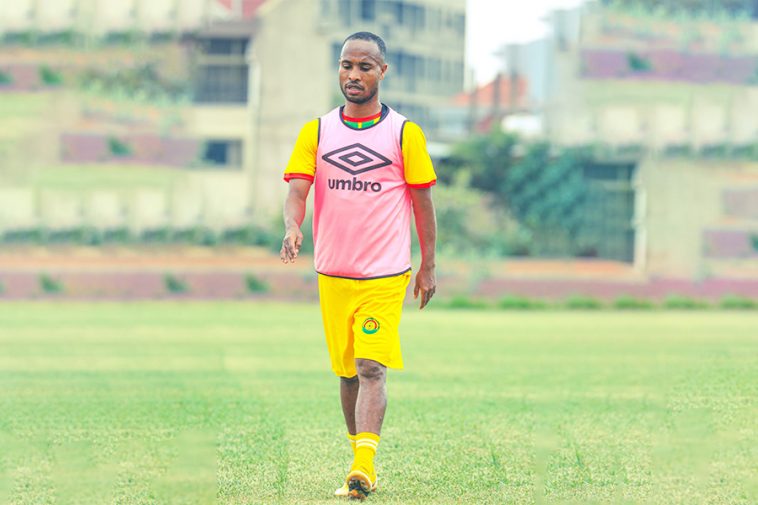 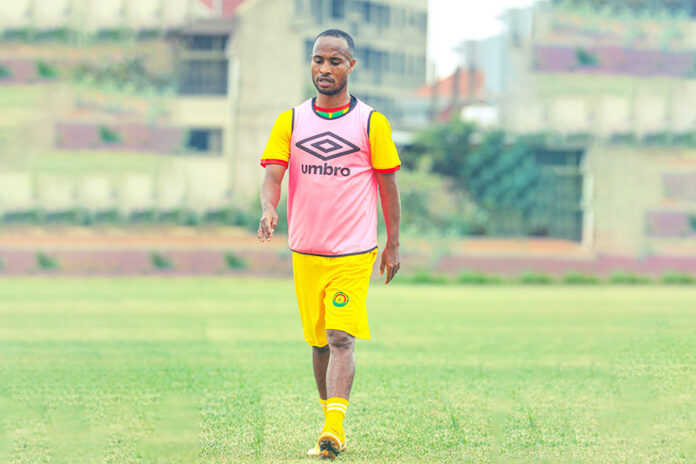 The Ethiopian team includes a large number of distinguished players, and the marketing value of the Ethiopian team is $1.78m. Shimlis Beckley, the striker of El Gouna, is the most valuable player in the Ethiopian team. He played 54 international matches in various tournaments since 2010, including only two matches in the AFCON, 20 matches in the World Cup qualifiers, 24 matches in the qualifiers for the AFCON, and 8 friendly matches, with a total of 4,125 minutes.
The Ethiopian national team also includes a number of players, most notably Ethiopia Bunna prized goal hunter Abu Bakr Nasser, midfield defensive wall Kidus Giorgs’ Gatoch Panom, Fasil Ketema’s central defender Yared Bayeh and Sebeta Ketema’s shot stopper Fasil Gebremichel are of the few that impressed spectators who happened to watch the historic 2-0 victory over African giant Egypt. 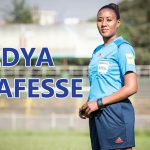 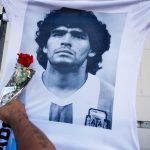