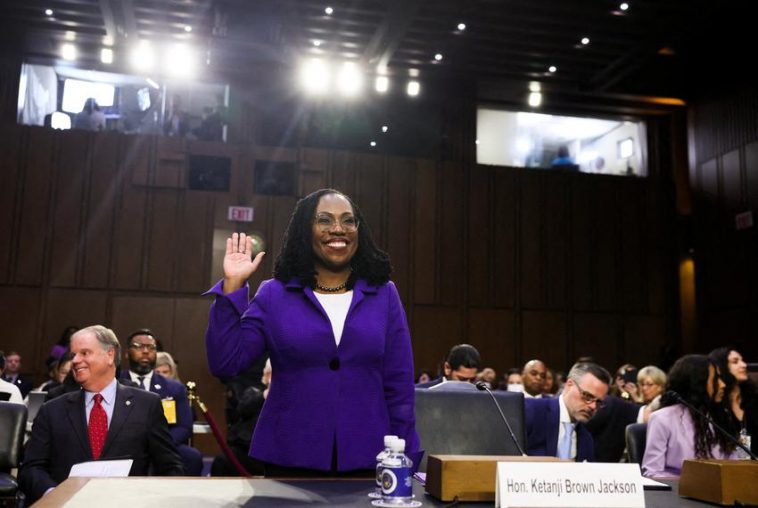 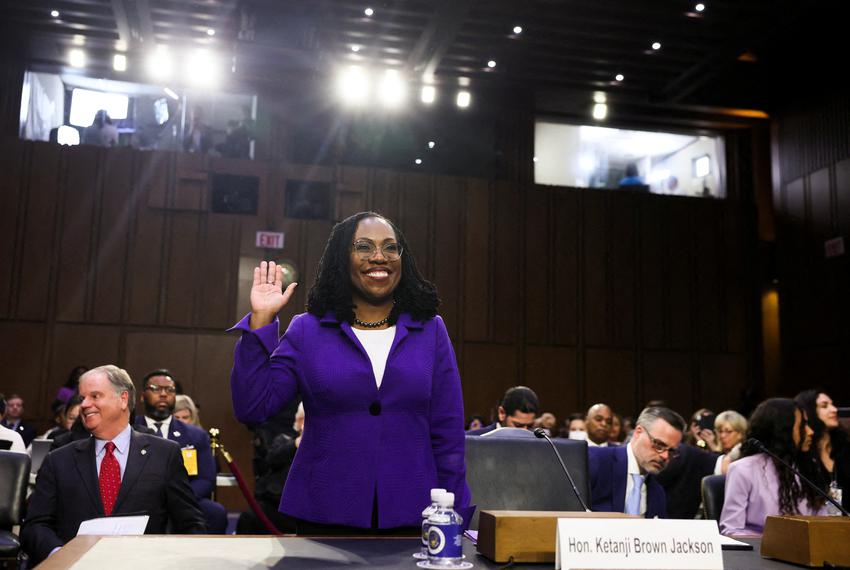 Addis Ababa, April 8, 2022(Walta) – The Senate on Thursday confirmed Judge Ketanji Brown Jackson to the Supreme Court, making her the 116th justice and the first Black woman to serve on the top U.S. court.

The 53-47 final vote tally showed bipartisan support for Jackson, with three Republicans joining all Democrats to elevate the 51-year-old federal judge to a lifetime appointment on the high court.

“This is a great moment for Judge Jackson, but it is a greater moment for America as we rise to a more perfect union,” Senate Majority Leader Chuck Schumer, D-N.Y., said before the vote.

Jackson is President Joe Biden’s first Supreme Court nominee. She will replace retiring Justice Stephen Breyer, 83, who was confirmed to the bench in 1994.

Vice President Kamala Harris, the first Black woman ever to hold that title, presided over the vote to confirm Jackson. Harris appeared to momentarily choke up with emotion as she read out the vote result, which drew a swell of applause and cheering from the Senate floor. 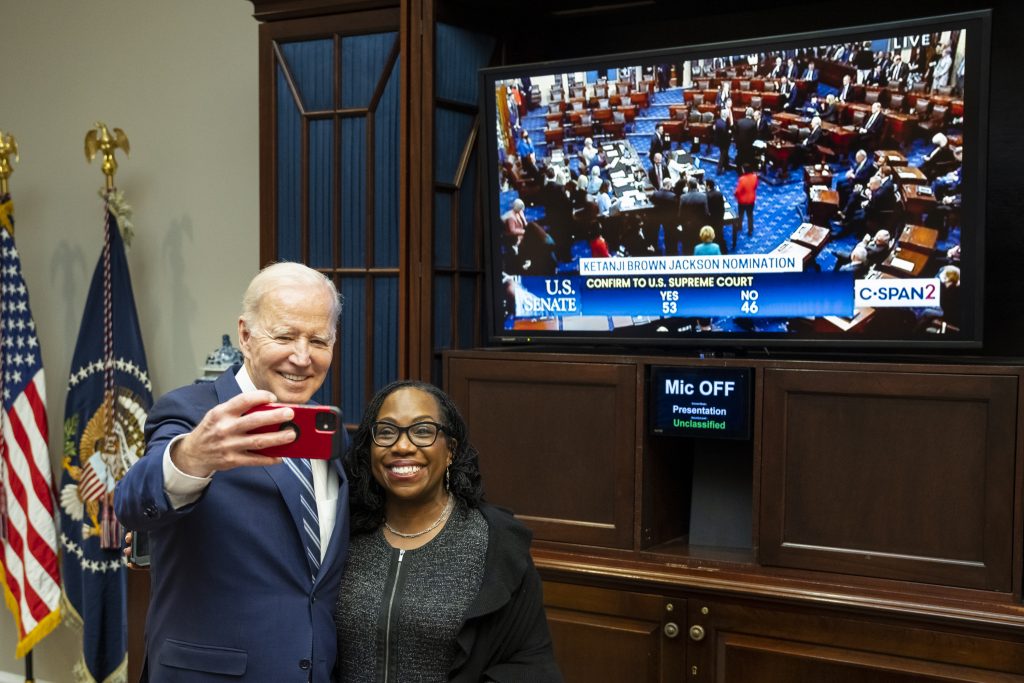 Jackson will join a court that has grown substantially more conservative following the appointment of three of former President Donald Trump’s nominees. Her addition will maintain the size of the court’s liberal wing, which is outnumbered 6-3 by the conservative bloc.

Just five women Sandra Day O’Connor, Ruth Bader Ginsburg, Sonia Sotomayor, Elena Kagan, and Amy Coney Barrett have served on the Supreme Court. Only two Black men, Thurgood Marshall and Clarence Thomas have ever been appointed to the bench. No Black women have previously sat on the high court.

“Judge Jackson’s confirmation was a historic moment for our nation,” Biden said in a tweet after the vote. “We’ve taken another step toward making our highest court reflect the diversity of America. She will be an incredible Justice, and I was honored to share this moment with her.”

Jackson is also set to become the first Supreme Court justice to have served as a public defender. Democrats have touted that experience as more evidence that Jackson will bring a fresh perspective to the historically homogeneous court, CNBC reported. 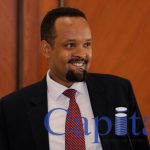 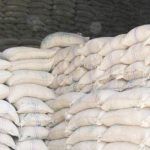