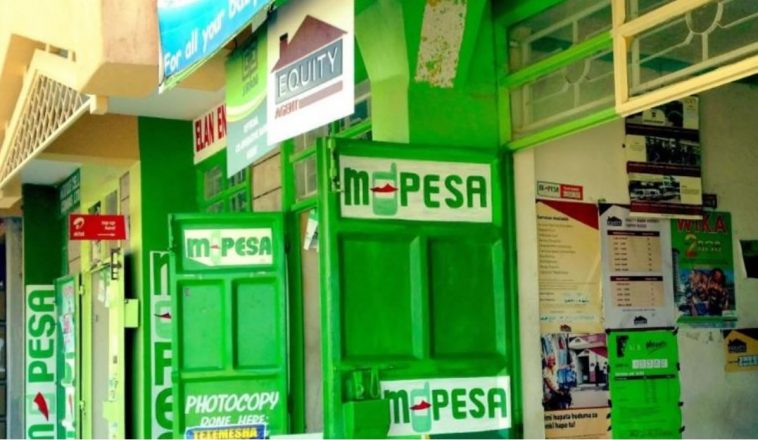 Safaricom Ethiopia, a partnership licensed as Ethiopia’s first private telecom operator, is waiting for the amendment of the National Bank of Ethiopia’s Regulation of Mobile and Agent Banking Services Directives to launch its mobile money service M-Pesa.

Only financial institutions that are licensed by the National Bank are allowed to engage in mobile banking services and shall be carried out only within the geographical boundary of Ethiopia, according to Regulation of Mobile and Agent Banking Services’ Directives No. FIS /01/2012, operational since  January 1, 2013.

“The Ethiopian National Bank is anticipated to hold a meeting for discussions after the draft directive is ready, as it not only dictates M-Pesa’s services but also future digital money operations in Ethiopia.”

The Exchange, a Tanzanian newspaper reported on Feb 12, 2022, that M-Pesa was set to start operation in May in Ethiopia. As quoted in the article, State Minister of Finance, Eyob Tekelign (Ph.D.), said, “We expect Safaricom to commence their M-Pesa operations this year and anticipate the economic revolution that the money transfer services will have in ours.”

Though the telecom operator is making preparations to launch the mobile money service, the infrastructure development for the service is yet to be undertaken.

“Safaricom Ethiopia is waiting approval to start preparation for the mobile money service before the directive is approved,” Tewedaj said, “The process of building infrastructures is far too simple; all that remains is the ratification of the amended directive.”

M-Pesa (‘M’ stands for mobile, and ‘Pesa’ is a Swahili term for money), is a financial services platform managed by Safaricom in Kenya and Vodacom in South Africa, with subsidiaries in Tanzania, the Democratic Republic of Congo, Mozambique, Lesotho, Ghana, and Egypt. M-Pesa operates in 12 African nations and 3 countries out of Africa.

Besides the directive, there are also several shortcomings that may pose challenges to Safaricom in launching M-Pesa and making it accessible to a large spectrum of customers in Ethiopia.

“Because Ethiopia’s National ID Program (NIDP) is not currently functioning in the country, it may somehow limit mobile financial services,” according to Tewedaj.

“Since the service is intended to interact with financial institutions, every customer should be identified with the entire system. As the process of implementing National ID progresses, M-Pesa would garner higher potential.”

Despite the plausible technical and operational drawbacks, Safaricom eyes a lucrative market in mobile money in Ethiopia.

“We found energies and great responses when individuals learned about M-Pesa’s benefits. There is an aroused interest in the society to harness the technological advantage of mobile money and live easier,” explains Tewedaj.

M-Pesa Global now has a network of partners that allows subscribers to send and receive money from more than 200 countries and territories. Following the approval of the directive amendment, Ethiopia is expected to join the network.

M-Pesa, one of the largest mobile money services in Africa has shown a steady increase in customer numbers from 2017 to 2021, eventually reaching 50 million customers in the financial year ending 31 March 2021.

Ethiopia, the second-most populous nation in Africa may also be a remarkable asset to increase the service’s customer base by millions.

M-Pesa gives cross-border portable cash benefits allowing territorial integration. It provides convenient cash sending and receiving services across the region allowing the recipients to receive funds in their country’s currency. A customer of M-Pesa may send money to business partners in Rwanda, send pocket money to their college-bound children in Uganda, send money to family in Tanzania, or send money to suppliers in Kenya using a phone.

Safaricom and Vodacom, in April last year, acquired the M-Pesa platform from their UK parent firm Vodafone Plc to form the joint venture, M-Pesa Africa. The two telecom operators plan to make M-Pesa grow beyond the existing markets as more than 500,000 businesses currently transact over £5 billion worth of services and sales of goods per month on the service.

There are few bank-based and independent mobile money services in Ethiopia such as TeleBirr, CBE Birr, M-Birr, Hello Cash, and Amole. Among those TeleBirr, launched on 11 May 2021 and owned by Ethio Telecom, is reported to be making notable growth.

According to Ethio Telecom’s recent report, there are 9.5 million and growing subscribers of Telebirr with 938 million Br. being transacted through the service. So far, 26,442 agents are providing Telebirr services across the country with 8 banks integrated with the platform.

On April 13, 2022, Ethio telecom and Safaricom Ethiopia, together with Ethiopian Communications Authority, conducted a meeting and concluded their multi-round negotiations on infrastructure sharing and interconnection.

M-PESA registered customers are able to receive money from abroad on their M-PESA accounts. The minimum amount of money to send to a customer in another nation where M-Pesa operates is 1 USD and the maximum is 605 USD.

Safaricom Ethiopia is planning to start its telecom services soon in months’ time and is concluding telecom infrastructure and network sharing agreements with the state-owned Ethio Telecom this week. 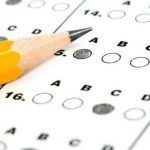 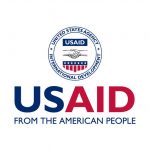