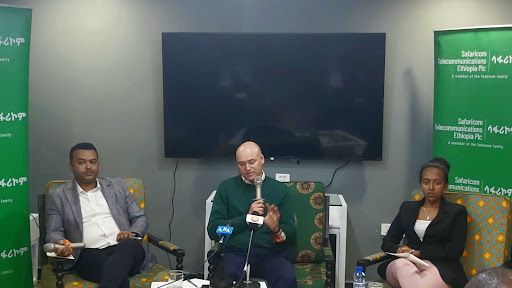 Safaricom Ethiopia announced that its commercial launch will commence in Ethiopia. Its services and network will be switched on starting with Dire Dawa from August 2022 and 24 other cities in phases across the country in the coming months.

Safaricom Ethiopia was granted a license to operate telecom services in Ethiopia in July 2021.

The network will be activated in 24 further cities around the country, including Addis Ababa, until April 2023.

“Currently, we are in a testing period to ensure that when we switch on, we will deliver a quality experience for Ethiopians. We are working to fulfill our commitment to building the long-term foundations for our contribution to Ethiopia’s digital transformation,” said Matthew Harrison-Harvey, Chief External Affairs and Regulatory Officer.

Safaricom disclosed in its statement that it invested 1 billion USD (including the Telecoms license fee); imported equipment worth over USO 300 million; developed its core network, IT, products, and services; and built 2 Data Centers along with other managerial and staffing preparations.

“We Invested in our network and building infrastructure, including our own mobile radio towers’ national transmission network and wholesale agreements for international connectivity.”

During a press conference conducted today demonstrations were made with call exchanges between people using Safaricom sim cards publicizing the successful trial.

The telecom operator also acclaimed the cooperation it received from Ethio Telecom and other stakeholders.

“Safaricom Ethiopia thanks Ethiopian citizens, the Government, the Ethiopian Communications Authority, and all stakeholders for the continued support as we prepare for commercial launch.”

Agreements for infrastructure sharing and interconnection that Safaricom recently inked with Ethio Telecom are being successfully implemented. The deal is win-win, according to the Chief External Affairs and Regulatory Officer, and will permit conversations and text messages between parties

In April this year, Addis Zeybe reported that Safaricom Ethiopia is waiting for an amendment of directives to launch mobile money. In the recent announcement, Matthew Harrison-Harvey said it’s still pending. “We are committed to mobile money and bringing M-Pesa. We are also engaging with the National Bank of Ethiopia.”

Safaricom Ethiopia, with its ready call center and two data centers, will provide internet, call/ voice message, and text message in addition to some other “surprise” services and products. Ethiopia’s first private telecom provider has recruited 500 staff, of which 320 are Ethiopians, continuing with a focus on recruitment throughout the country. 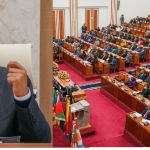 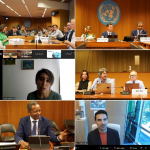