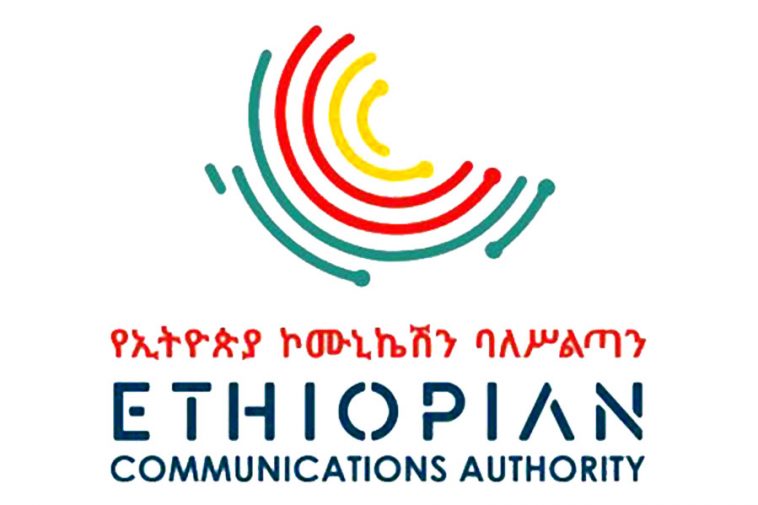 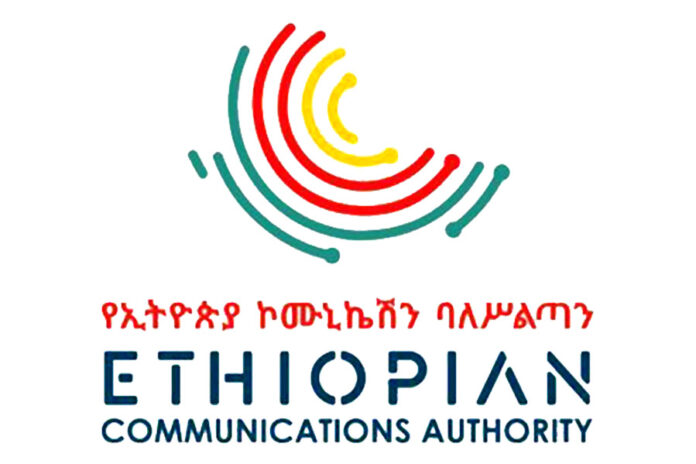 Set to start in July

The Ethiopian Communication Authority (ECA) extends the deadline for the launch date of Safaricom Ethiopia’s commercial launch as it fails to meet its agreements with the Ethiopian government which was supposed to be early April.
As sources close to the issue told Capital, the communication authority has extended the commercial launching deadline for Safaricom to July, 2022.
Based on the agreement with the government and its license operation, the firm was tipped to start after nine months following its license award, but the due date might see it premier a year later, from its received award.
Global and local situations have been considered as the main factors for the delay and extensions as sources indicated.
Safaricom had announced that it completed building its own network, customer handling system and test calls in various cities, including in Addis Ababa, Bahir Dar, Hawassa, Dire Dawa and Harar. And as source from Safaricom had indicated, the telecommunications firm was to start its operation after inking the agreement with Ethio telecom in order for the agreement to become operational.
Safaricom Ethiopia is said to rely on Ethio Telecom’s infrastructure to offer its services to users.
Accordingly as sources from Ethio telecom explain, preparing the agreement needs alot of work and even if the two parties sign the agreement within a short period, it will take at least 3 or up to four months for the deal to be operational.
On Wednesday April 13, 2022, the two companies expressed that they have successfully concluded a multi-round negotiations together with the regulator, ECA, on infrastructure sharing and interconnections, with agreements to be signed soon.
The agreement is said to last for 10 years on infrastructure sharing and interconnection. Severe disagreements had earlier arisen between the two companies regarding the price and currency of payment and under this agreement, the payment will be in both currencies, with varying ratios across the infrastructure type.
The agreement in principle with Ethio telecom was announced barely a month after the telecom operator signed an infrastructure-sharing agreement with the state-owned Ethiopian Electric Utility (EEU) to deploy its aerial fibers.
Safaricom Telecommunications Ethiopia, which won an operating license in Ethiopia in May 2021, has commenced works for telecom expansions in the country. Safaricom Ethiopia which is formed by the amalgamation of Safaricom, Sumitomo Corporation, CDC Group and Vodacom secured operational license from the government to officially do business in Ethiopia as a second telecom company after the state owned Ethio Telecom.
Safaricom, which paid 850 million dollars for a 15-year license, is moving ahead with its infrastructure development project, having contracted Huawei and Nokia for its network development.
Capital’s efforts to reach out to Balcha Reba, Director General of ECA, for further comments on the issue have been unsuccessful. 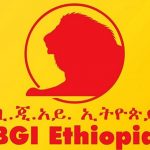 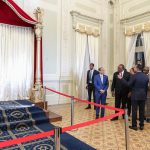