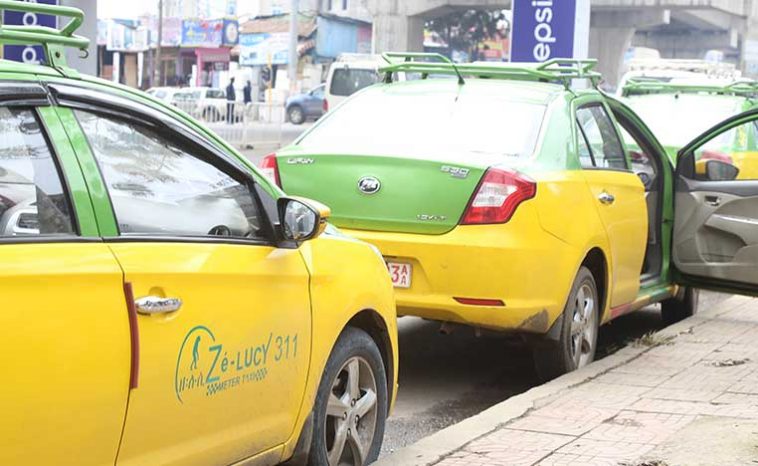 Ride, the byproduct of Hybrid Design, became the first of its kind by being a mobility service platform in Ethiopia. It is currently one of the biggest ride-sharing applications in Ethiopia [and is worth more than hundred millions of dollars]. It didn’t start profits right away, it took some time to adjust the market and convince consumers. For two years it set off to fix the marketplace and work without profit by not taking a commission from drivers and allowing drivers to keep all the profits themselves, the first year with SMS order service and the second year with an app-based launch. After clearing the water and making sure that it was a feasible marketplace Ride worked on marginalizing its profit through commission.

Other platforms have come into view with the same structure since Ride launched. Zay-Ride who initiated the first application for the ride-hailing system, companies like Ze-Lucy that branched out from Ride itself, Taxiye, Pick Pick, and more have emerged into the market.

Feres arrived late to the scene, kickstarting in February 2020 after plenty of other ride hauling applications had already launched their platforms. Despite arriving late to the scene, it surpassed its competitors and is now in the race to take top place.

There are a lot of factors contributing to the success of Feres. The initial marketing strategy was a tactical approach taken by the company and is one of the reasons for its success. The inclusion of incentives is another factor. Both the customers and the drivers were benefiting from this. Plus,  the demand for a platform like this had already grown, because its predecessors had already set out the road map.

Currently, it seems as if Feres is competing for dominance in a market that was initiated by Ride. So what is Feres doing right that the rest aren’t? And what is next for Ride?

The drivers play a major role in all this, they are the backbone of the ecosystem and from their viewpoint, they believe there are plenty of radical differences between the two platforms that might contribute to the drawbacks of Ride. After talking to a few drivers that had left Ride, and some who were working for both but preferred Feres, they shed a light on some key points causing this significant demand gap.

The drivers believe the vetting process of Ride is a bit more bureaucratic than a digital platform needs to be, to register a vehicle the driver needs to take their car to the Ride garage where they will be charged extra fees to get checked.

“This is unnecessary,” says one driver, he believed that as long as there is proof of document that the vehicle has been inspected by the authorized party that should suffice.

He further goes on to compare Ride’s vetting process to that of Feres and he believes it’s far simpler. He goes on to say “I have never seen their office to this day, I finished registering my car online and they have helped me with all I needed without calling me to their office”.

Another crucial issue the drivers mentioned in the queue time. Ride uses a mechanism that will put drivers on the waiting list until it’s their turn. It’s a first come first serve queue algorithm. Even when a customer is 10m close to a driver, the system will pick a driver within a 0.2km radius according to their turn. This system can be inconvenient at times. Whereas Feres on the other hand has a Nearby system, meaning the driver closest to the customer will receive the request.

This isn’t the only difference with their systems, one driver says “Feres application has never failed me, I have used it for over a year and it had not once glitched or stopped. The Ride application on the other hand has stopped working or the system hasn’t responded to me more than once” He goes on to explain how Feres’s software is constantly being updated with new and more advanced features.

The drivers also mentioned the corporate services, both the platforms had this feature but working on corporate means the money isn’t paid upfront by customers. Feres has an integrated system and as soon as one corporate trip is complete money will be deposited into the driver’s account through E-birr, they have not only incorporated digital payment, but they have also made it swift to use.  Moreover, it’s only recently that Ride has integrated digital payment in the form of Telebirr and CBEbirr.

” It is honestly tiring, and because of this we are forced to decline most corporate requests,” says one of the Ride drivers, “Declining a request also means you are put on the last of the queue, and you would have to wait another 2 hours to get a new request.”

Finally, looking at the incentives the drivers receive in all this, Ride takes a 12% commission from each driver whilst Feres only takes 8%. In addition to this Feres gives bonuses to its drivers for a certain amount of trips. For example, if drivers can make over 50 trips over a week they will be able to get an additional 200 birr bonus.

Feres has brought with it a lot more advancement and service quality. Ride, despite its popularity and demand due to its initial arrival, won’t maintain its superiority for long if it stays on its current trajectory.

The post Ride: Driving out of dominance? appeared first on Addis Insight. 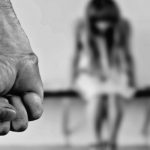 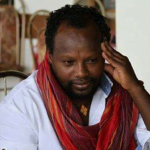