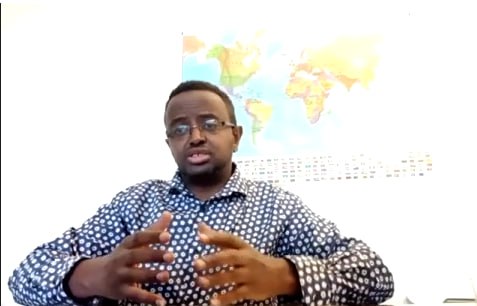 In an exclusive interview with ENA, the coordinator said recognizing the efforts of the diaspora by the Ethiopian government would encourage and motivate the communities to stand united in support of the Ethiopian people and the government.

Recognizing the good deeds of the Ethiopian Diaspora for doing what is expected of them as citizens in standing and supporting the Ethiopian people and government is really crucial, he added.

He noted that the move would motivate the diaspora to continue supporting the country in various areas, including diplomacy and advocacy, as well as being the voice of the Ethiopian people.

“It discourages those who are engaged in destructive agenda against the nation. So it send a clear message in a way that those who stand for the country and the Ethiopian people will be recognized and rewarded; while those who want destabilize and create a divisive agenda would neither be promoted nor recognized.”

Also, the coordinator said that from the government side “we expect it to coordinate and organize more in such a way that the actions of the diaspora would be coordinated and organized rather than being reactive in reposing to emergency situation.”

Some 52 Ethiopian Diaspora organizations are expected to receive commendation for their contributions to national calls that have been made on various occasions. 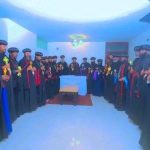