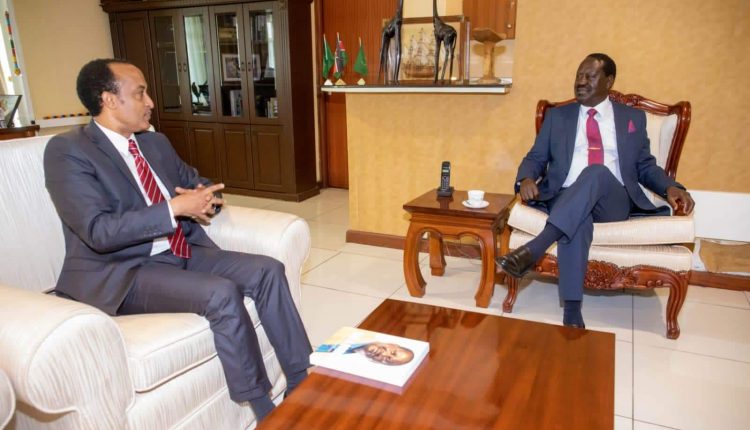 Raila, who noted that Ethiopia and Kenya are strategic partners, called for a concerted effort to exploit the huge potential the countries are endowed with.

The High Representative underlined that the Lamu Port- South Sudan – Ethiopia Transport (LAPSSET) Corridor infrastructure is a game-changer mega project that brings closer the three countries. He also called on member countries to revamp their concerted efforts in the implementation of the project.

Ambassador Meles, on his part, commended the High Representative for his wisdom and leadership and said Ethiopia is committed to the implementation of the Lamu project. 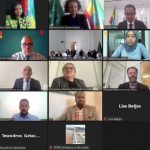 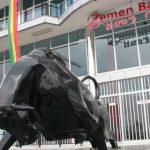