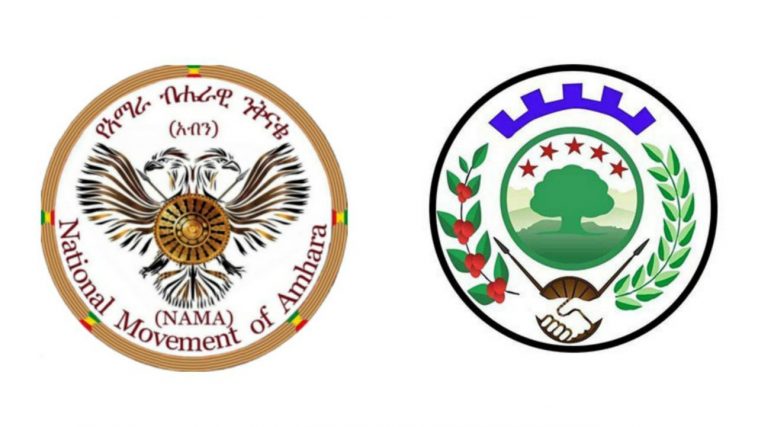 Two prominent opposition parties, National Movement of Amhara (NAMA) and Oromo Federalist Congress (OFC), accused armed groups from either side of Oromia and Amhara regional states to be responsible for recent attacks and forceful land grabbings occurring in the areas bordering the two regions.

OFC first issued a statement in which it defied the claim that the perpetrators in the recent forceful land grabbings and criminal offenses are armed radical forces operating without the government’s recognition. The party asserted that those responsible are rather bodies of the Amhara Regional State.

Citing two recent instances of forceful land grabbings from Oromo farmers and dwellers at North Shoa and East Shoa zones, OFC denoted that, “It is not hidden from anyone that those carrying out the land grabbing and territory expansion are bodies of Amhara Regional State.”

National Movement of Amhara (NAMA) on the other hand rebuked OFC’s accusations stating that the insecurity and conflict unfolding in the Oromia region is the outcome of the political battle among various Oromo political forces.

“The effort of making Amharas and Amharan forces responsible and scapegoat for the lack of peace in the Oromia region, which is caused by political warfare of different Oromo political forces is unacceptable,” said NAMA.

OFC asked such acts be stopped immediately before they lead to all-out grave conflicts. “OFC seriously warns that such undertakings are not only against the constitution but also open the door for the two brotherly people to get into a full-fledged war.”

“It is not denied that there are grudges and unhealed wounds created due to oppression by previous governments. This campaign of land grabbing and territory expansion fueled by hatred would be rubbing salt in an already unhealed wound.”

NAMA argued in its statement that the areas mentioned by OFC where the land grabbing and perpetrations claimed to happen are places the Oromo armed rebel group, OLF-Shane, is controlling and operating.

“Amhara would be responsible for the destabilization of peace in these areas only if it is said OLF-Shane is an Amhara and its armed men are Amharas. We hope OFC wouldn’t accuse OLF-Shane and its forces of being Amhara,” NAMA satirically defended.

NAMA contended that there is tangible evidence that it is OLF-Shane committing a number of attacks on civilians and infrastructure in Benishangul Gumuz, Sidama, Southern Nations, and Amhara regions beside the insecurity it is creating in the Oromia region.

“While this is the fact, NAMA is saddened that OFC came up with the claim that armed forces from Amhara region made invasions in the areas OLF-Shane controls and operates, with a calculated intention that it would loosen the political tension between different Oromo political forces and the ongoing bloody engagement between the Oromia regional government and OLF-Shane.”

On April 2, 2022, the federal Government Communication Service said the insecurity created by armed informal groups is becoming a trend since recently.

Minister Legese Tulu, Minister of the Governmen’t Communication Services said in a recent press release that a new operation is undergoing to tackle OLF-Shene’s attack in Oromia Region.

On March 30, Oromia and Amhara Regional state administrations released a separate statement indicating they are working together to solve frequent security problems around the border they shared. 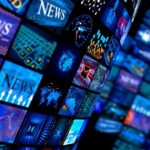