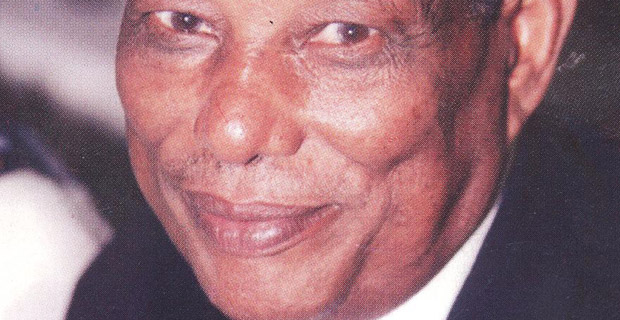 When Asfaw Tefera, a former teacher, diplomat, author, publisher, and entrepreneur opened Imperial Hotel in the 1990s, it was the culmination of an effort that began in the waning years of the Dergue regime, and was part of the turning point of Ethiopia’s economic transition.

The last few years of the Dergue were a turbulent time, socially, politically and economically. The stronghold that the Dergue regime had on the country was starting to fail. In 1990, in a speech to the Central Committee of the Worker’s Party of Ethiopia, Mengistu Hailemariam, the then President, acknowledged that socialism had failed and that the country would now transition into a mixed economy.

The transition from a command economy to a mixed economy meant that people could now start to own private property, albeit under the watchful eye of the government. There would be no limit on capital investment. Commercial enterprises could build hotels and businesses; individuals could build houses and office to rent or sell. The private sector began to come into its own. It was a turning point for the Ethiopian economy.

It was during this time that Asfaw Tefera, began plans to build Imperial Hotel, a landmark in Addis Abeba to this day. The hotel was completed only after the Dergue regime was overthrown by the TPLF and its allies, but it was a point of pride for Asfaw to be able to set up a business like that in his own country.

Imperial was eventually sold to Access Resorts, which in turn sold the property to the state owned Metal & Engineering Corporation (MeTEC).

His career had taken him all over Africa, in the capacity of a diplomat and a business person. These experiences gave him a lifelong interest in African affairs. However, it was literature that captured his attention. During a stint in the Ethiopian diplomatic corps in Nigeria, which, at the time served the whole of West Africa, Asfaw got a chance to study some printing press techniques, which he brought back to Ethiopia and formed Chamber Printing Press, with a 5000 Br loan. Literature would become one of the significant parts of his life. Asfaw authored over 10 books, in Amharic and English on a wide variety of subjects.

Asfaw Tefera was born in 1928, in western Hararge. He attended the School of Oriental and African Studies at the University of London on an exchange program, where he studied school administration. This would lead most of his career after he completed his education, as he spent time teaching in primary, and secondary schools, as well as in the teachers’ college.

He died on January 23, 2017 after a prolonged illness. He was 88 years old. He is survived by his wife Tiruwork Mengistu, his five children and five grandchildren.

“He had a strong character,” says his son Tsegaye Asfaw. “His last words to me were ‘I had a full life’. I will always remember that.” 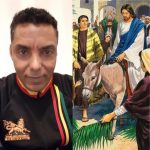