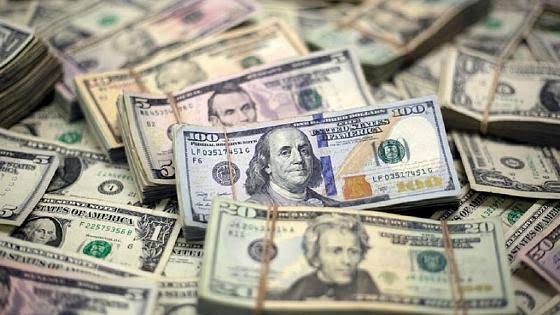 Private commercial banks are charging up to 30 Birr per US dollar to allow foreign exchange for their importing customers, according to Wazema Radio.

According to the importers , the official sale price of one US dollar is 52 birr to 64 cents to be approved by foreign commercial banks.

The fact that the commission pays more than 50 percent of the official exchange rate is a sign of the country’s severe foreign exchange deficit.

The National Bank of Ethiopia (NBE) has also ordered the commercial banks to deposit 70 percent of their foreign exchange earnings.

Sources close to the case say that the global dollar supply crisis and the effects of the war in the North have combined to weaken the dollar.

A few months ago, foreign exchange seekers were charged about 16 birr per US dollar. Experts say that the increase in commissions at this level in the near future will likely lead to further inflation in favor of imported goods.

The government’s previous devaluation of the Birr, coupled with the political crisis and the global financial crisis, has pushed Ethiopia’s inflation out of control.

With the exception of the Letter of Credit, foreign exchange traders were allowed to import basic commodities at Franco Valta, there was no change in the price of basic commodities. According to the Central Statistics Office in April, inflation was 34 percent and food prices were 42 percent. 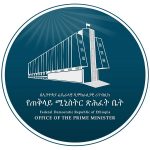 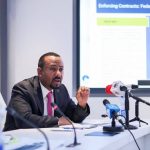