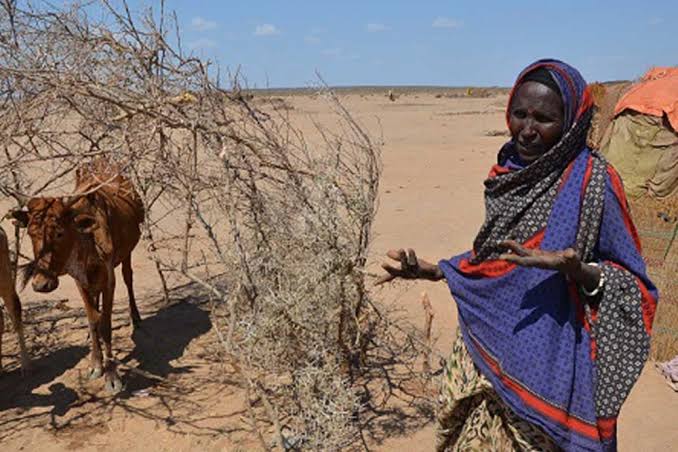 The Office of the Prime Minister is finalizing its preparation to construct a new national palace at a cost of 49 billion birr, when commenced the project will become PM Abiy most expensive mega project to date.  Also, the project will become the second biggest public project next to the Grand Ethiopian Renaissance Dam, which has costed over 130 billion birr thus far.

Situated on a sprawling 503 hectares of land at Yeka Hill, in Yeka Sub-city, the construction touches five woredas, which will harbor the construction of halls, 3 artificial lakes, housing units and road infrastructures, among other facilities.

Part of the government’s 10 year perspective plan, the project will see the evacuation of thousands of people. However, the residents will be given a chance to develop their own property on their land, if it fits the standard of the area, where the palace will be built.

According to The Reporter the UAE government will contribute a portion of the budget needed to construct the palace.

The Ethiopian Roads Administration (ERA) has already started to construct a 20 km long road in the area, of which, nine kms has already been built.

The road construction alone is estimated to cost 15 billion birr. Officials at the Office of the Prime Minister call the new initiative “Chaka Project.”

The project will also see the construction of three artificial lakes, which will be a part of the newly built national palace.

Menelik Palace, which is currently serving as the residence and office of the Prime Minister, will be turned into a national museum, along with the Grand Jubilee, which is being renovated at a cost of one billion birr.

The last three years saw the launch of over a dozen mega projects initiated by Prime Minister Abiy Ahmed (PhD). The Unity Park Project and the Mesqel Square Project, which have consumed five billion birr and 2.5 billion birr respectively, are among the mega projects that have been completed and opened to the public since last year.

The Addis Ababa riverside project, which is slated to cost 29 billion birr, and an underground parking with a 60 meter tunnel that connects it with Unity Park and the Museum, are among the projects that are under construction. 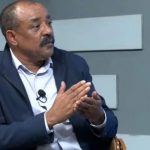 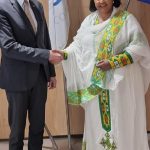