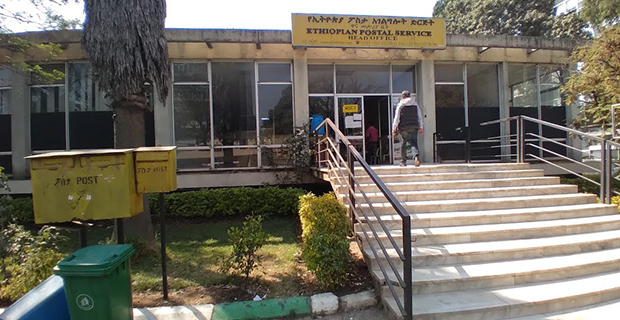 The Ethiopian Postal Services Enterprise (EPSE) has increased annual box rental fees by as much as 600pc, the first adjustment in 11 years.

The Ethiopian Postal Services Enterprise (EPSE) has increased annual box rental fees by as much as 600pc, the first adjustment in 11 years.

A regular mailbox at the Enterprise’s head office on Churchill Avenue has jumped to 600 Br, from 85 Br in the annual fee. The larger mailbox fee of 170 Br has increased by 500pc. Effective September 5, 2021, the increase is made amid a decline in the Enterprise’s revenues due to a drastic shift in users’ preference caused by the internet revolution over the past decade.

Customers residing outside the capital are expected to pay between 150 Br and 450 Br, depending on the box they rented. This is a jump from 48 Br.

A postal service was first established in 1894 following an imperial edict during the reign of Emperor Menelik II. The demand for post office boxes, thereby mailing services, has been on the decline across the globe, for customers have turned largely to digital means of communications. In the last decade, Ethiopia’s number of internet subscribers skyrocketed from less than one million to almost 25 million.

The shift to digital communication platforms has forced the Enterprise to run boxes left unrented.

Only 40pc of the 124,000 boxes available by the 128-year old state-run postal service provider are rented. About 32,000 of the boxes are rented out in the capital and an additional 20,000 elsewhere in the country.

“We’ve been operating at a loss,” says Dagmawi Hailye, operations manager at the Enterprise, disclosing that his office had tried implementing similar increases twice over the past three years.

In the first half of the last fiscal year, the Enterprise reported 230 million Br in revenues, a gross profit of 88 million Br. It is a rebound from a 34.4 million loss in 2019/20. The Enterprise also provides parcel services, limiting the weight of a single package to 31Kg. Due to the ongoing civil war, it has temporarily suspended services in the country’s northern regions, lowering its traffic by 20pc.

The additional income expected from the latest rental fee adjustment will be used to cover payroll of the Enterprise’s 2,400 employees, Dagmawi disclosed.

Customers, however, are less than pleased with the changes in annual fee.

“I’ve had a box for eight years, and I’ve never seen this kind of increase,” says Chaltu Dibwaq, a hotel employee. “I might not use it anymore.”

Businesses are livid as well. Abyssinia Tour & Travel has a box for a decade, checking for mail four time a year at most. Firew Ayele serves as one of the managers who has not seen any improvement in the services provided by the Enterprise or facilities.

“The increase is unfair, and it’s exaggerated,” said Firew.

Conceding the Enterprise is not expanding its services, Dagmawi cites improved processing speeds as a justification for the price adjustement. He believes the revised fees are “fair.” 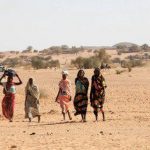 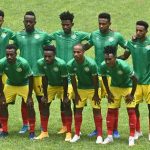