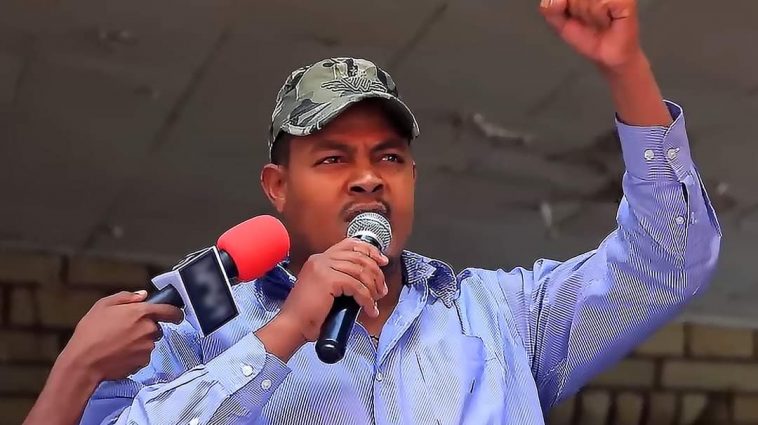 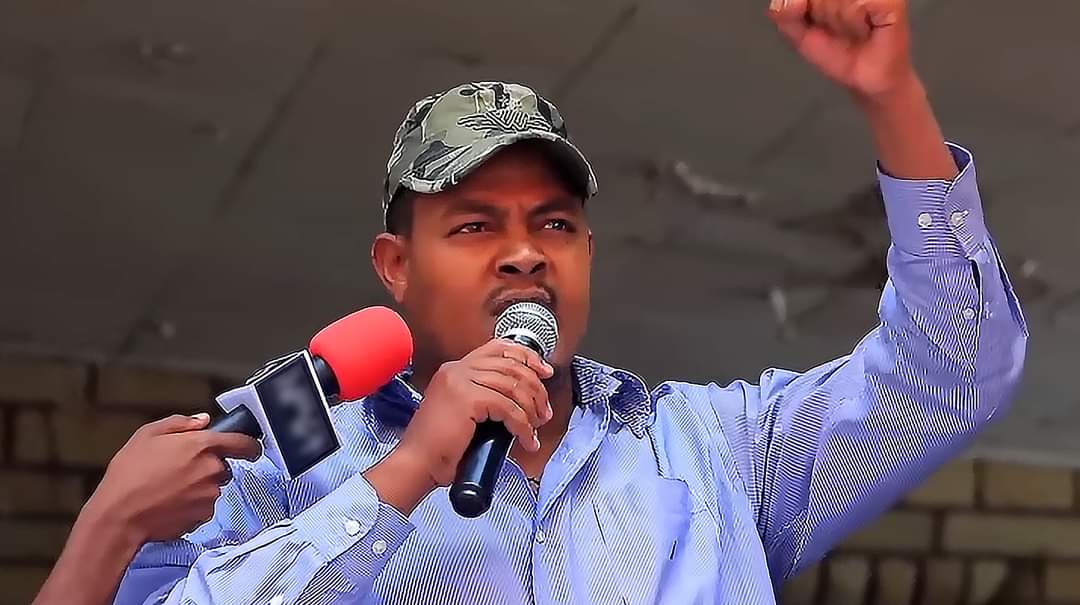 The police explained to the court that it suspected Zemene of organizing illegal groups, collecting money by installing check posts, and mobilizing Facebook campaigns.

The regional police that arrested Zemene requested a ten days investigation time which the court permitted.

Zemene’s defendants argued that the police’s reason is not sufficient since it had been undertaking investigations for the past four months and demanded their client be released on bail.

The court declined the defendants’ requisition and allowed the police the requested period of investigation.

On the arrest of Zemene Addis Zeybe witnessed a heavy presence of security forces in the city which is believed to be cautioned by a call of social media activists for the people to go out and hold a mass demonstration.

Christian Tadelle, a prominent Amhara politician and member of parliament from the Amhara National Movement party, has also voiced his disappointment regarding Zemene’s arrest.

“I’d like to remind the government leaders that the advantage would be to the government itself if they let the case be handled with the already started traditional mediation… Everyone should realize that Zemene is the son of the people we won’t negotiate over,” he said. 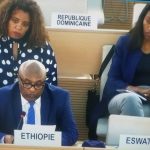 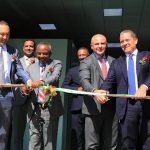