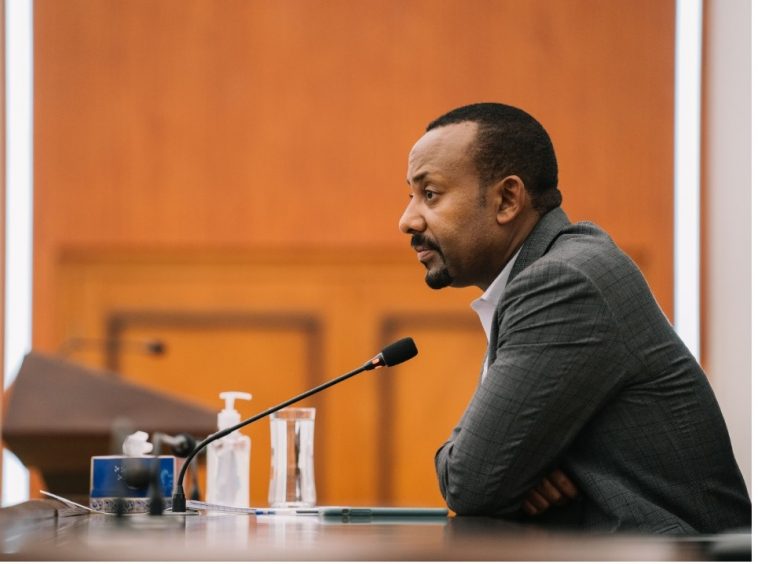 Addis Ababa April 28/2022/ENA/ Prime Minister Abiy Ahmed urged Ethiopians not to try to aggravate the existing problems in the country, but condemn the perpetrators and stand with the victims.

“We condemn the perpetrators and stand with the victims, but should not try to aggravate the problem by retaliating an evil act with another. None of us will benefit from havoc in Ethiopia, but  from peace,” the premier twitted.

Ethiopians as a people have embraced their differences and lived together for many generations, Abiy noted.

He added that “tolerance is one of the most important factors in our commonality.”

Ethiopians, as a nation, must not therefore allow those who want the destruction of their country; and refrain from being their agents.

Abiy finally urged Ethiopians to “seek the minds of the discerning peoples in our society and work to bring them closer instead of highlighting differences. Because the humanity we share compels us to do this.”

He also strongly underlined that any attempt to destroy anybody in Ethiopia is against all of us Ethiopians. 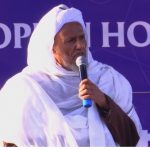