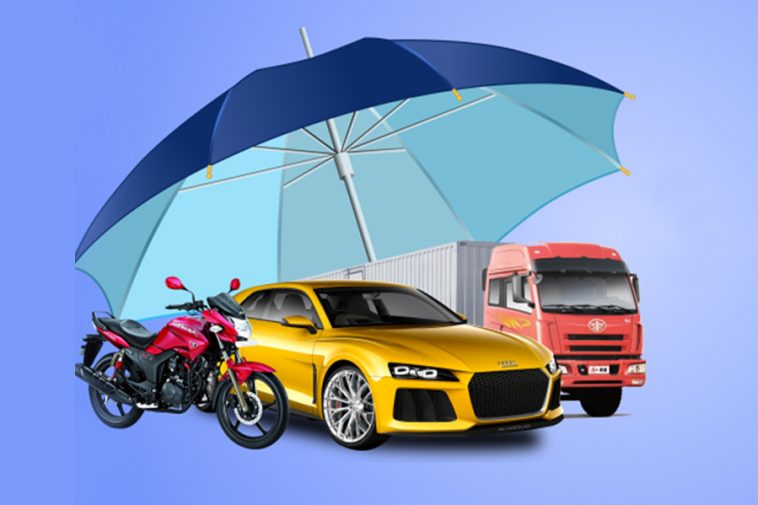 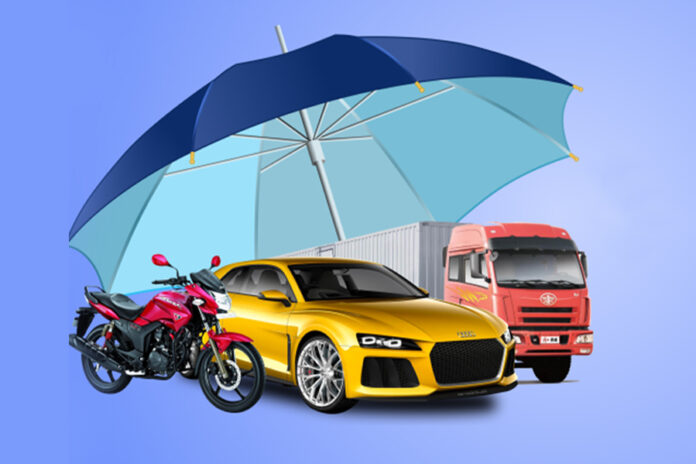 Ethiopian insurance companies usher in the highly anticipated uniform minimum premium policy rate for the motor class of business, as of Tuesday November 1.
It can be recalled that a minimum premium was a major issue for insurance companies because free market competition had hindered their profits and increased their risk, especially in motor and engineering coverage. For a considerable amount of time it was a hotly debated issue amongst insurance companies’ during their general assemblies.
The case was also looked into by the regulatory body, National Bank of Ethiopia (NBE), which finally recommended insurers to come up with the necessary detailed study with implementing indications for the minimum premium.
Since 2017, insurers through the Association of Ethiopian Insurers have been comprehensively conducting the study. Initially they assigned Kenyan based Actuarial Services (East Africa) Limited, while the study was carried out by Zamara Actuaries, Administrators and Consultants Limited, a similar company from Kenya.
On the Insurance Business Proclamation 1163/2019 which was amended in 2019, the central bank has also taken the mandate to issue a directive to determine an economic (minimum) premium rate.
As per the information from different sources in the industry, all 17 insurers have started the implementation of the minimum premium rate that they agreed through their association.
“We have started the implementation as of Tuesday with the new rate for motor insurance,” a branch manager of one of the biggest insurance firms told Capital, adding, “as far as my knowledge all insurers are doing the same, despite some branches trying to go against it by selling products at lesser rates.”
The information Capital obtained from sources indicate that the new move will be officially disclosed by next week.
Experts said vehicle insurance has been a common problem for the profession. Premiums have now reached below 0.8 percent of the value of the car. Insurers say the premiums they charge are small when compared to the damage. From the total claims insurers settle every year, motor vehicles make up the largest proportion. In their annual report they expressed concern about the growing risk of auto insurance.
Experts said that the competition between insurance companies is not based on the service that they provide instead they are pulling the rug out from each other in a race for loss by trying to offer the lowest premium payments.
Ebsa Mohammed, General Manager of Alfa Certification Consultancy, told Capital that the new move will make it hard, particularly for new entrants since the driving force will be service quality and financial capability.
“It is correct that the major share of claim settlement is connected with motor class of business but it is also the major source of premium of insurers. On average 60 percent of premiums come from motor, and some of the insurers have up to 80 percent,” he said.
Ebsa added that new insurers have been competing by price cutting premium rates but now the narrative will change.
However he predicted that the new trend will be good for insurance firms and the nations as well, “I expect quality services like settlement of claims to be on time.”
Endalkachew Zelekew, CEO of Zemen Insurance, signaled that fresh entrants such as his firm might find it bumpy but nonetheless expressed his positivity on the matter, stating, “But we are optimist that we will benefit from the new decision like one of the sector players.”
“We have our own excellence that shall make us to stand in a good position with regards to market competition. We have unique products, different services and working hours,” Endalkachew told Capital.
He said that its necessary to set such kind of instruments to keep the health and service of the sector, “Insurance premium is declining every time but the costs like coverage, labour and others are spiking, which is very challenging for the insurance industry.”
On the other hand, Assegid Gebremedhin, CEO of At Insurance Broker and Consultant, totally stands against the new practice. “This practice will erode the sector dynamism and creativity,” he says, adding, “it may work in Kenya but that does not mean it shall be effective in Ethiopia. Our market is not similar, their service is different and their capability in terms of IT is not the same.”
“Regarding service, new insurers will not compete with long established companies,” Assegid told Capital.
“I am a broker so the new practice will benefit me but it is not proper to set minimum rate, which is damaging the sector,” he added.
“It is like the concept of what the oil cartels did,” he argued.
He said that insures have to maximize their profit and competitiveness by introducing information technology, development of human capital, new policies, expanding on different sectors and differ new market destinations rather than concentrating in Addis Ababa and motor class of business.
“Insurers are not able to win the marketing challenges. Their production is few. They set the rate and fill their budget target by covering very few customers,” he criticized the sector players and reminded that the coming of foreign players will be huge test for Ethiopian insurers unless the business trends are improved.
According to the information Capital obtained, the minimum premium rate is from 1.5 percent to 4 percent of the value of vehicles to the maximum. The four percent minimum rate imposes on public service of cars with seats up to 16, while the 1.5 percent is applicable for private vehicle excluding motorcycle. 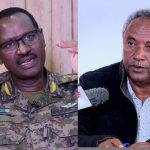