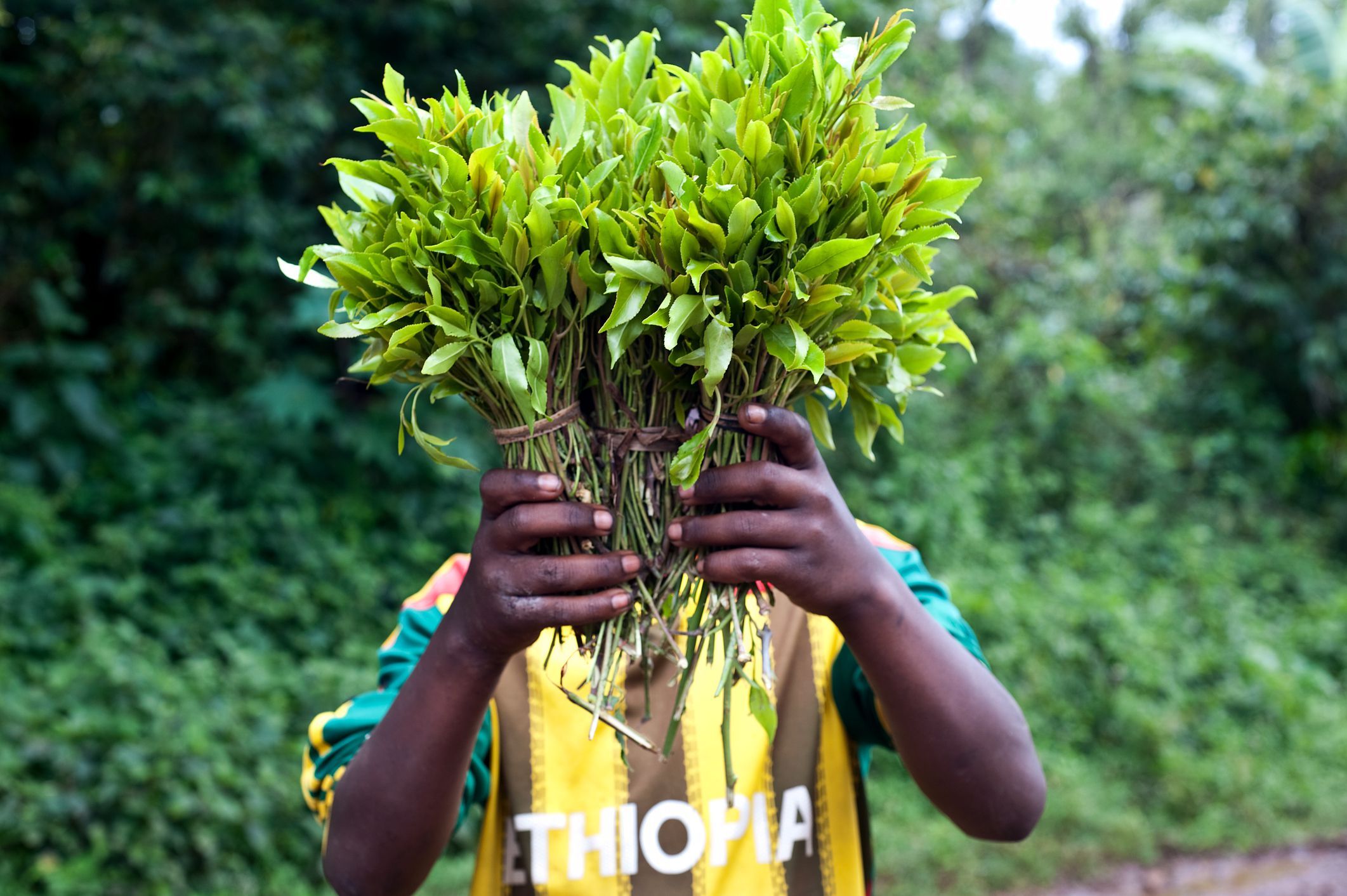 The Ethiopian Ministry of Trade and Regional Integration announced that around 830 khat exporters’ licences were revoked for not renewing their exporting permits.  40 other khat exporters were also banned temporarily, for letting third parties use their licences, while other 14 exporters’ permits were cancelled for operating with unrenewed ones.

Three weeks ago, the Ministry of Trade and Regional Integration reported the decline of revenue in khat trade because of illegal commerce systems and complex bureaucracy on customs services.

ENACT Africa, an organisation dedicated to combating transnational organised crime, also disclosed in its research that “differing legislative approaches to khat trade are driving an illegal smuggling market across East and Horn of Africa.”

The Ministry of Trade and Regional Integration shared the concern that the illegal transactions are affecting Ethiopia’s economy by decreasing the revenue of khat trade and causing the country to lose foreign currency. The ministry added that it’s “losing national benefits for neighbouring countries.”

Khat is one of the promissory export commodities identified. By establishing a modern, integrated, and competitive export trade system, the ministry hoped to boost the country’s foreign currency earnings. However, the implementation report for the previous eight months demonstrates that khat export performance hasn’t been as predicted.

To overcome the illegal activities in the khat trade, the Ministry of Trade and Regional Integration is introducing different measures.

In addition, a national task force has been constituted to address the issues of khat export. 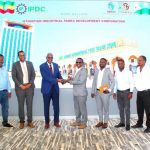 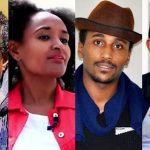