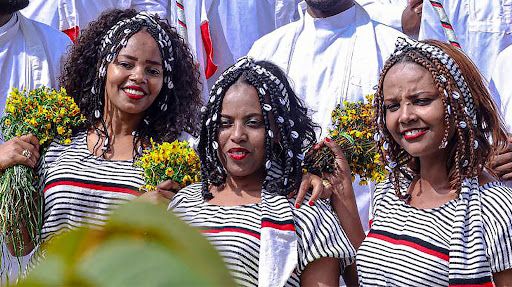 Merio is the repeated refrain of the hymn sung by all those attending the Irrecha holiday led by the youngest Oromo women. Irrecha Melka is a thanksgiving street festival that is led by women and observed by the Oromo people in Ethiopia. Held around the last week of September, Irrecha marks the end of winter and the beginning of spring.

Many agree that Irrecha is a showcase of feminism. The Hadha Sinke are highly respected elderly Oromo females and lead the street festival with their canes in hand, dressed in traditional attires and adorned with handmade colorful jewelry specially made for the ceremony.

Major Lemma Guya, a late military officer (who died on Oct 20, 2020), also was a popular Ethiopian painter born in Ada’a, a rural village near the town of Bishoftu, 25 km east of Addis Ababa.

Among the most recognized paintings of Lemma are Harme Oromiya, which means Mother Oromia, and Odaa, which shows a big oak tree with a far-reaching shade. The Odaa tree is an emblem of the Oromo culture and the Irrecha street festival culminates at an age-old Odaa tree by Hora Arsadi (a lake by the Odaa). 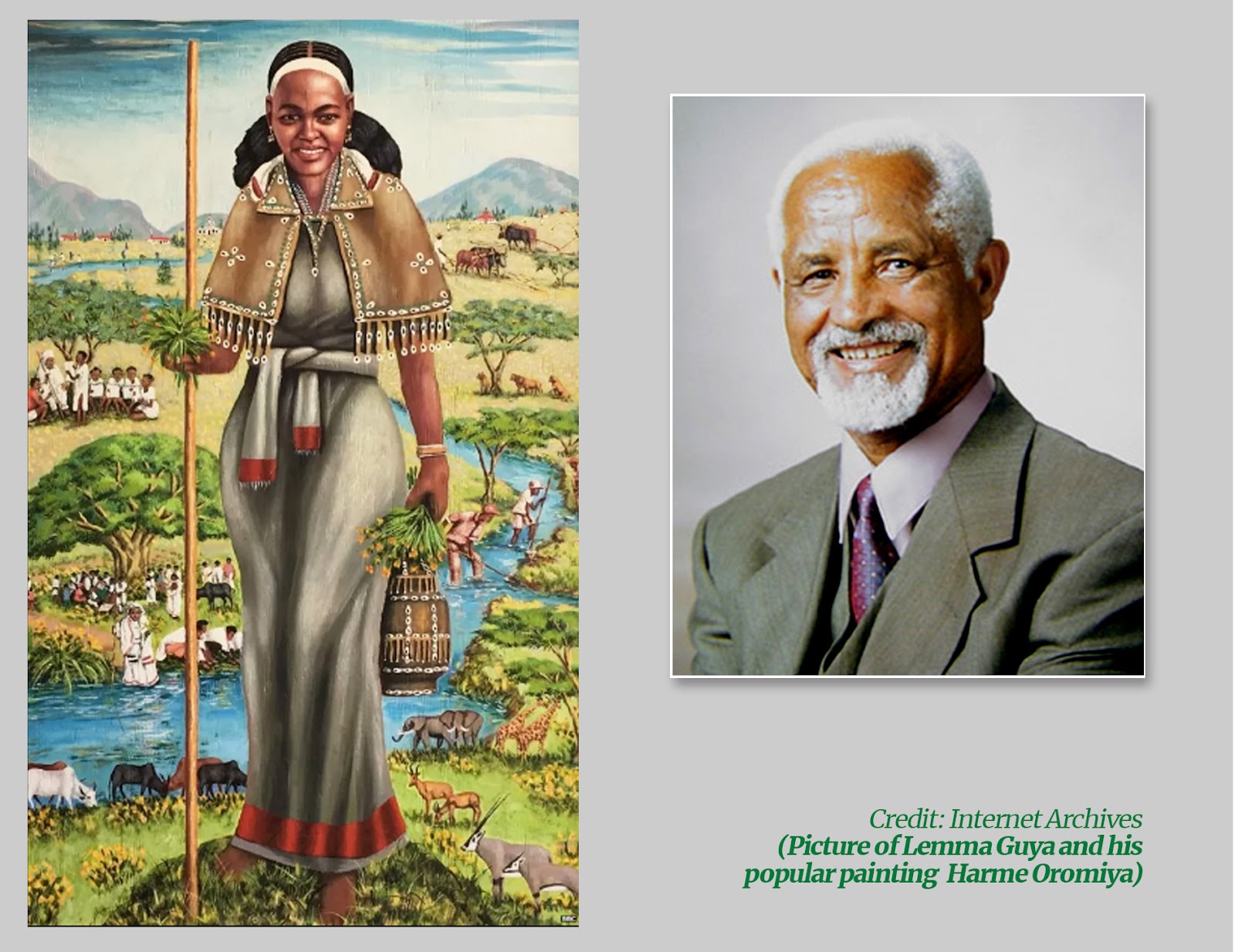 In both paintings, Lemma Guya highlights the representation of women in the Oromo culture. In Harme Oromiya, a young woman is holding Sinqe (cane), Chocho (a milk-containing pot), grass, and flowers called Adey (daisies or bidens). In the background is shown the Irrecha festival taking place by the Oda and a river, humans, and animals celebrating in harmony. The painting portrays the close bond between women and nature, putting them at the heart of the Oromo tradition. 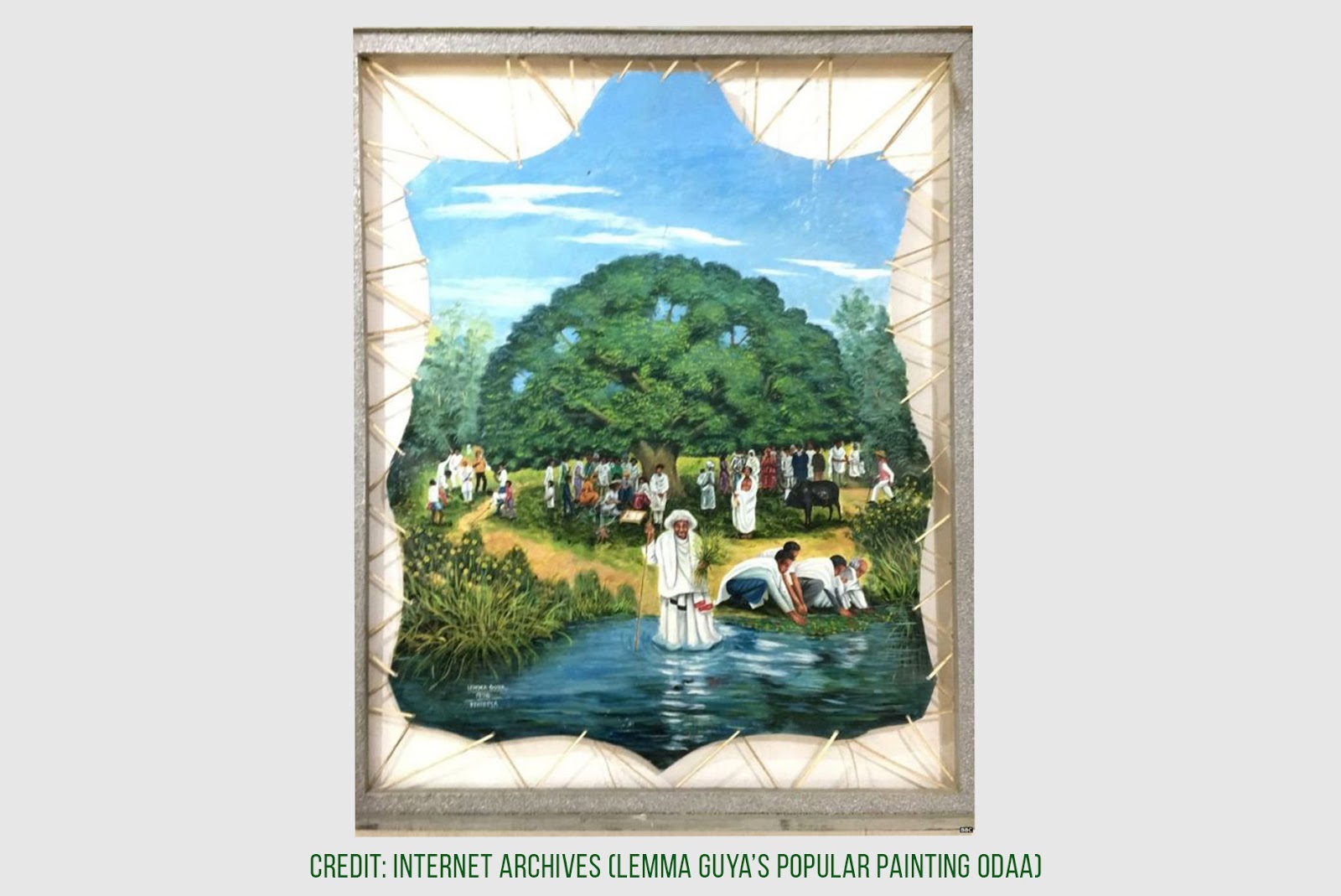 Lemma Guya once said in an interview that he remembers as a child that Hadha Nabso led the Irrecha festival for many consecutive years. She used to bless the people; for women to have children, for the land to give fruits, and for the nation to have peace.

The Irrecha festival is celebrated in Bishoftu town (also known as Debre Zeyit) at Hora Arsadi on the first Sunday after the Ethiopian Meskel celebration, the commemoration of the founding of the True Cross. However, in the past four years, the festival has also taken place in Addis Ababa, at Hora Finfine, as well making it a two-day holiday.

Serawit Bekele (Ph.D.) published a book  entitled Locating Politics in Ethiopia’s Irrecha. In her study, Serawit cites the prominent journalist Pawlos Gnogno. She states that Pawlos said the ritual of Irrecha used to be led by women. They used to pray for peace, love, and for a good future. Women played a major role in Irrecha, the celebration of thanksgiving and reconciliation, 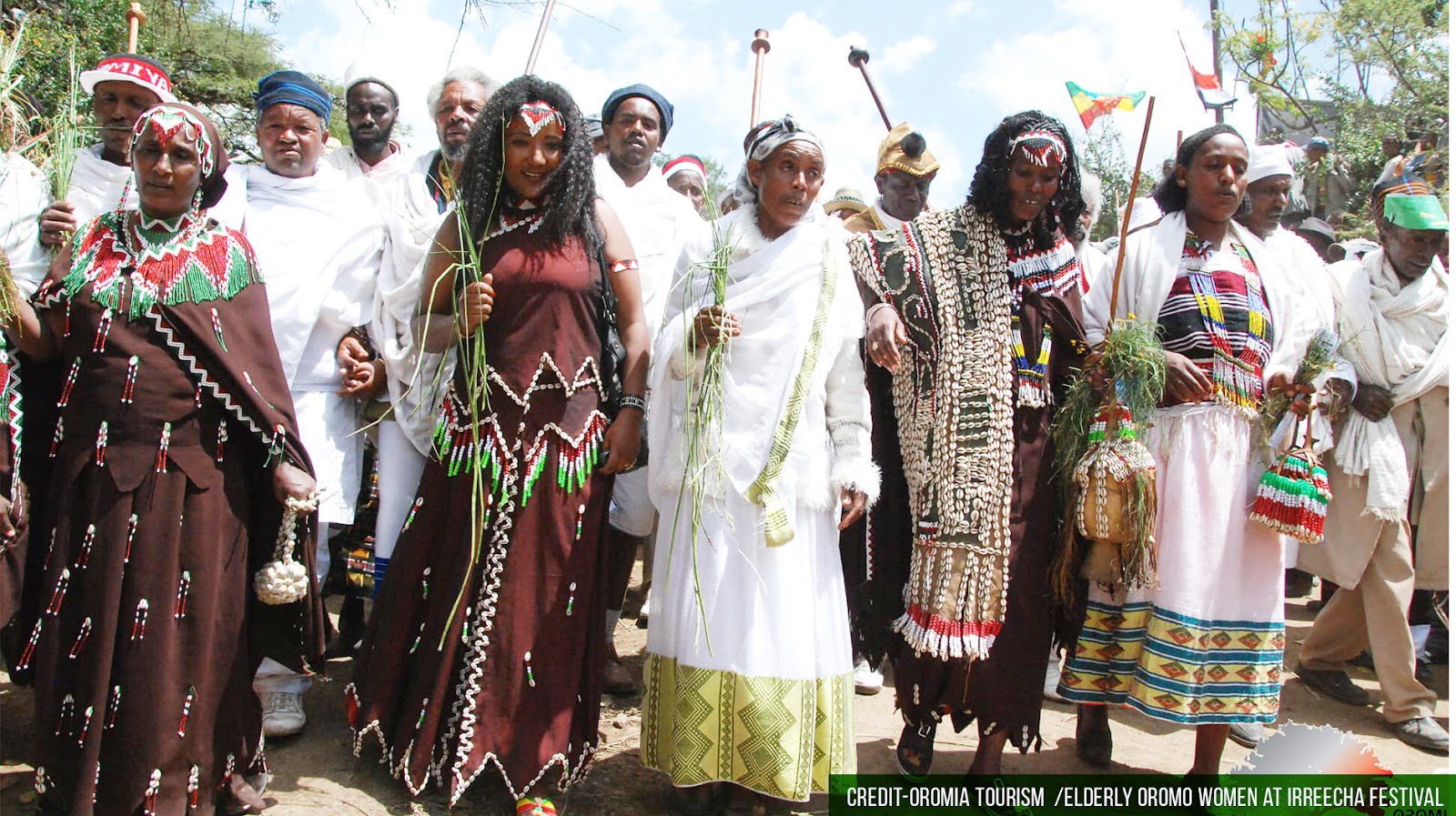 Tsegaye G/Medhin, the prominent Ethiopian poet and playwright, wrote a poem entitled Attete Dubra Oromo, in his most renowned poetry collection, Esat Woy Abeba (an Amharic equivalent for Fire or Flower). This poem depicts the time of spring; the time of Irrecha.

Tsegaye portrays the image of happiness spring brings in this poem. The plants and animals coming to life, the air filled with abundance and love. His narrator seems to be melancholic about Attete’s memories of a long past spring.

One may ask, “Who is Attete?” In an audio record, Tsegaye once talked about Attete’s identity and role in the Oromo mythology. 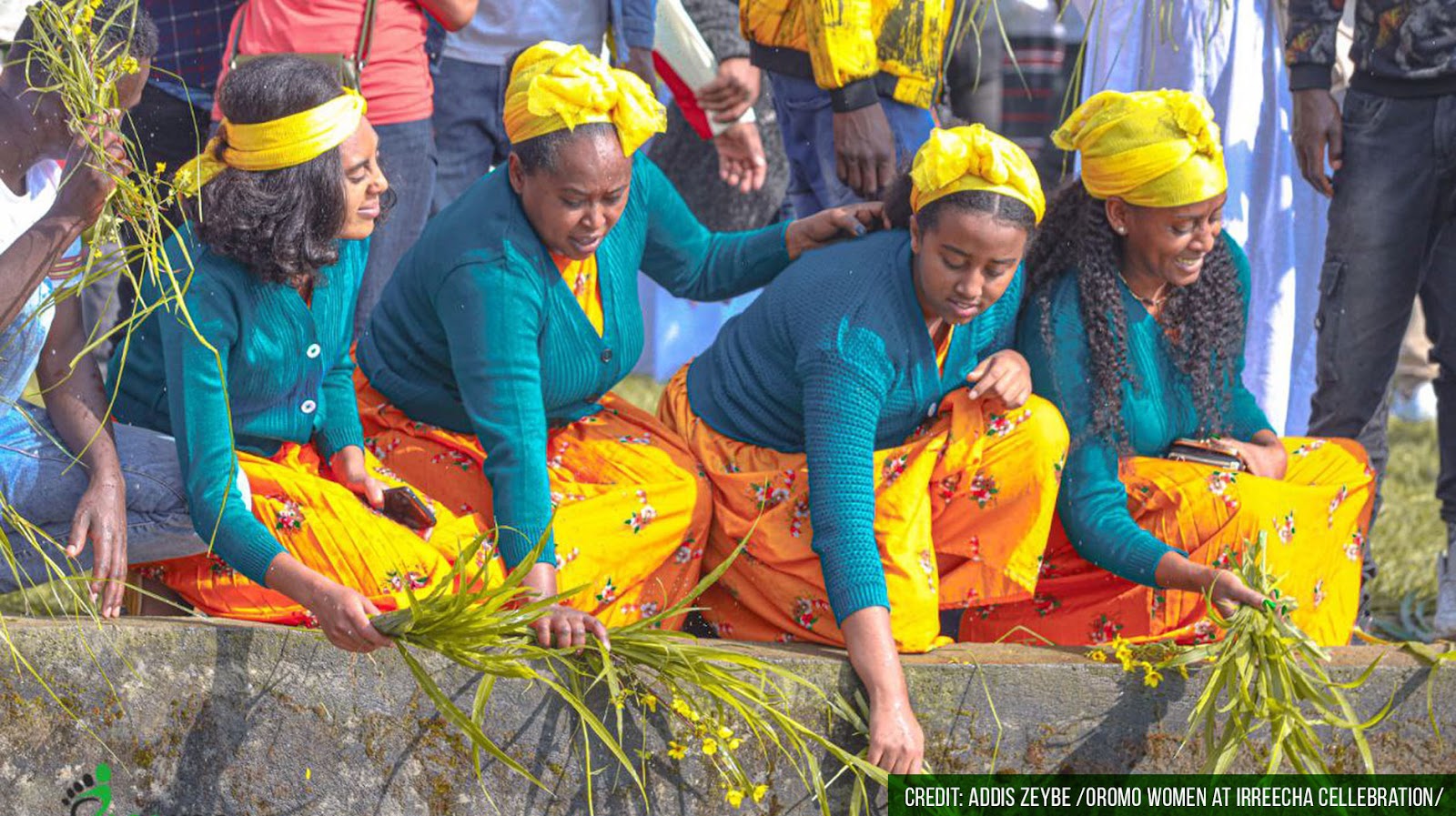 Thousands of years ago, the god Osiris-Ka lived with his three children: Set, Horus, and Isis. Set and Horus were his sons and Isis was his daughter. Isis, Tsegaye explains, is Attete or Adbar.

Narrating the story that was passed from generation to generation by word of mouth, Tsegaye – an Oromo native himself – goes on to explain that Osiris-Ka’s eldest son, Set killed Horus. And Isis (Attete) cried and begged her father to settle peace between the brothers.

Osiris-Ka did as asked; the rain fell at his command and the Odaa tree sprouted as a symbol of reconciliation.

According to Tsegaye, in Oromo culture, many ceremonies including the Irrecha thanksgiving festival are held under the shade of Odaa. The literary giant concludes that the Irrecha is a thanksgiving ceremony of seasonal change as well as god’s bringing peace. And Attete, the only woman in the myth, was at the center of it.

Serawit Bekele, the researcher, and author believes that Irrecha is a festival that women actively participate in. Current political orientations are diluting the true colors of the holiday, contends Serawit, making it look more patriarchal.

However, in its truest sense, Irrecha is a showcase of a female’s role and power in the Oromo community.

Year after year, Irrecha is becoming a more colorful festival, bringing Oromos from every corner of the country together. 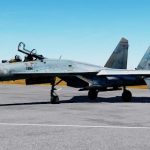 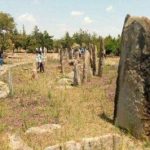