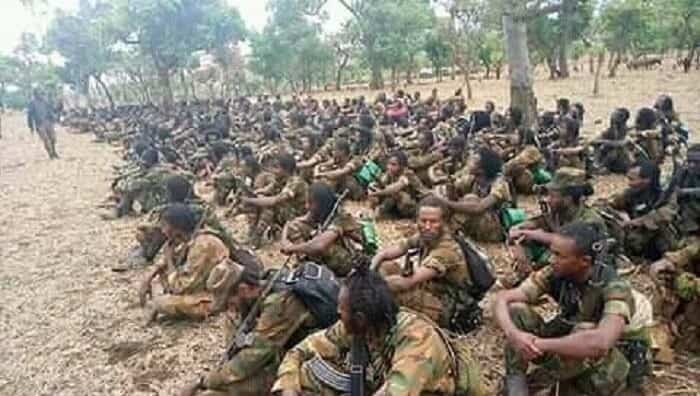 The cowardly and barbaric attack” also left four federal police, two civilians and one local official dead and wounded more than 30 others.

The Amhara Regional State is accused of failing to find a lasting solution and being negligent to the repeated attacks occurring in the zone.This is the fifth time that the OLA militants have attacked the zone which is being used as a command center by OLA in Amhara region since 2019.

Currently, transportation services to and from Dessie and other places are blocked as the transportation route has fallen under the control of the militants.

The Amhara regional administration is also blamed for turning deaf ears to the complaints that OLA has been offering military trainings to its militants in different places of the North Shoa Zone. 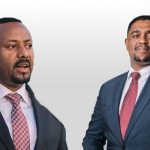 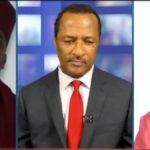