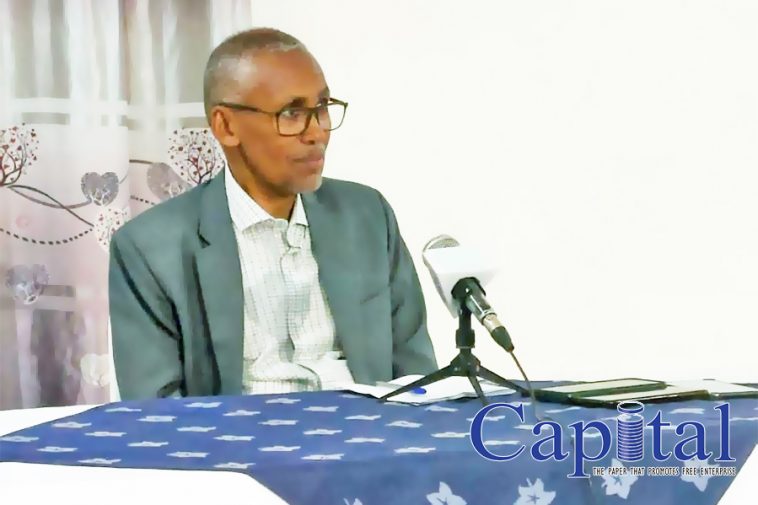 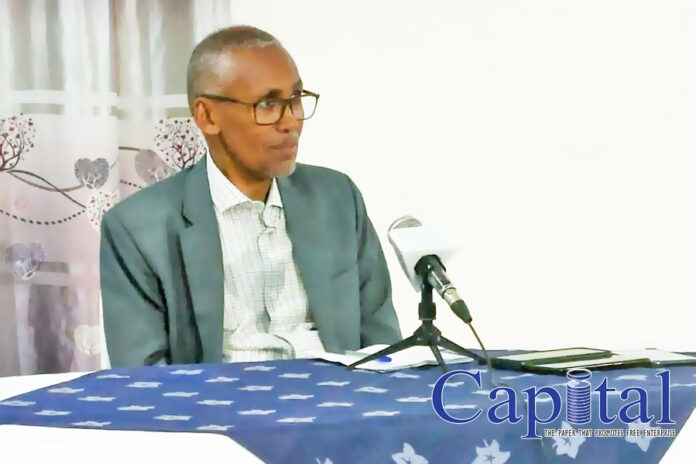 Excerpts from the insights shared by Dr. Saad Ali Shire, Ministry of Finance of the Republic of Somaliland;

Capital: Tell us about the Berbera port, Somaliland and Ethiopia relation.
Saad Ali shire: The Somaliland and Ethiopian people share many things. We share people, we share long borders which stretch over 600 km and also Ethiopia’s probably our number one trading partner; thus we share businesses as well. We share similar visions of prosperity and we have similar challenges in poverty as well.
On matters port, we have three landlocked neighboring countries; Ethiopia, Uganda, and South Sudan with a population of about 180 million. That in addition to the 15 plus million people in Somalia brings the tally to about 200 million people. The Berbera port is ideally placed to serve these populations. Djibouti and Eritrean ports have an advantage in serving the western side of Ethiopia but when it comes to the eastern side, Berbera is the best corridor.
And with a growing population and economy in both Ethiopia and the rest of the countries in East Africa, we need more ports. We believe there’s enough business in category and volume for not only one or two port but more ports.
Trade is very important in developing countries. And Berbera port acts a pivotal platform to facilitate this, by opening up the region to the rest of the world. There’s already some transit going on. But the major transits are awaiting agreements for the transit transfer agreement between Somaliland and Ethiopia. I think we’re both committed and enthusiastic. There are of course circumstances which sometimes delay progress.
We have incredible expertise at our disposal from the administrators, that is DP World, who have lots of experience on ports. Thus we are certain they will deliver a first class product and a high performance port. 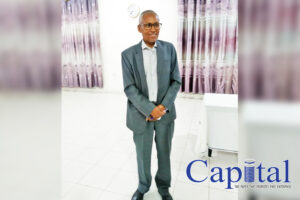 Capital: Do you think the government of Ethiopia has any concerns on using the port?
Saad Ali shire: In my view I do not think there are any concerns since we have been working together for a long time.
The first agreement we had with the Ethiopian government was in 2004 and then we had a major transit transport agreement in 2016. But we need to finalize on certain agreements which have faced delayed owing to different circumstances.
We’re very confident this is in the best interest of both countries. And I know when traders are offered the option of using the port of Berbera; many of them will come and use it optimally.

Capital: It has been said that Ethiopia has a 19 percent share of the Berbera Port. Doe it still exist?
Saad Ali shire: We agreed in a meeting back in 2016 to offer a 19% share to the Ethiopian government and we agreed under certain conditions. There was a stop date for the Ethiopians to act, but they didn’t act so it expired. The purpose for that stake was before the construction of the port, Ethiopia was to contribute financially to the construction of the port but it didn’t take up that option. The port was financed entirely by DP world and now it’s ready. In addition, any changes in the concession with regard to giving shares to other parties would have to go through parliament. It’s not an executive issue, it is a legislative one.
I believe that the important thing is not so much the ownership, but the efficiency which is very important because we would like Berbera to offer the most efficient service in the horn of Africa. So our aim is really to provide an efficient service, it doesn’t matter who owns it.

Capital: Don’t you think Ethiopia losing its ownership has an effect on using the port?
Saad Ali shire: I think ownership and use are two things that are not necessarily related. Now Ethiopia uses Djibouti port, but it’s not a shareholder; similar to the Lamu port in Kenya of which it’s not a shareholder.
It’s really an efficiency game rather than an ownership game. The ownership is not really important. What’s important is the efficiency and the performance of the service. And if it comes to making a decision it is a parliamentary issue; but I believe it’s not a subject which is very important to the trade between Somaliland and Ethiopia and the full inefficient use of the port.

Capital: What are the challenges the port is facing?
Saad Ali shire: With regards to the challenges and the concerns, of course, the port and its activities are impacted by what’s going on around the world.
We have suddenly moving from globalization to D global globalization in the sense that impacted the traffic; both air traffic and sea traffic. Since we operate in the larger umbrella of globalization; traffic both in the air and sea will also present us with challenges. So the health of the global economy is something needed to keep watch and to this end we need to adjust accordingly. 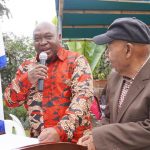