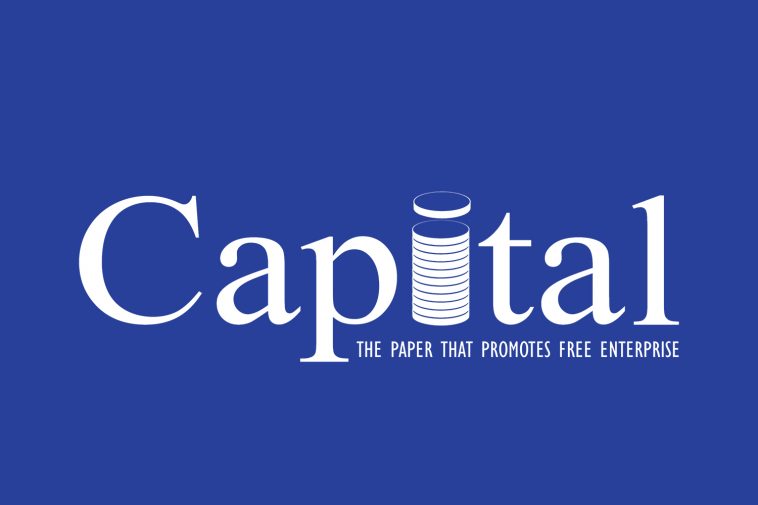 So it is official, huh? The judiciary is a thick den of thieves guilty of the crime of theft worse than those committed by a band of high way robbers and brigands. What am I saying, though? How come the separate offences of corruption, dishonesty, breach of trust, theft, brigandage all are lumped together in to one act of crime?
In the time honored and highly esteemed profession of practicing law, they say, not just a word but a missed coma could save a life or could wrongly condemn an innocent person to death. You know the verdict awarded to Shylock to carve out a pound of flesh from the chest of old Antonio without spilling a drop of blood. You see, the existing law didn’t expressly outlaw the high contracting parties from agreeing on a punitive damage that could possibly result in ‘carving out ‘the flesh of a human being but it did forbid ‘spilling the blood’ of a Christian by a Jew.
There you go, Shylock was told by the magistrate, words are indeed bonds and contracts between among the signatories are laws-as our folks here love to misquote-take your goddamn pound of flesh but beware without spilling a drop of blood.
You see, the domain of the law isn’t fit for the uninitiated. One doesn’t delve in to it carried away by the currents of popular discontent. You chose your words painstakingly and you take measured steps every inch of the way. All the same, the Premier is not supposed or expected to know the legislative ramifications relative to the meaning, definition and consequences of those different offences. But he is being advised by a team of highly qualified lawyers, isn’t he? How come they are being re-educated to ignore their knowledge and trade? How could they lack the gut to tell the Premier without beating about the bush that corruption is not theft; it is worse than theft but it is not theft? Some of them are actually repeating after him in their pathetic effort to buy in to his good grace. Honest to God he doesn’t need that.
Among other factors perhaps that is the reason the Premier artlessly condemned the entire judiciary and law enforcement organs indiscriminately. From the reactions of folks I know, family and friends, I can fairly conclude that a considerable segment of the society did like his ‘calling a spade a spade’. I mean what he said was absolutely ground shaking and taboo breaking bold statement- particularly the one relative to the state of the judiciary in Ethiopia.
He didn’t say the judiciary tops the list of organized crimes in the country in a private dialogue secretly taped and smuggled out to the media, nah! Not even in an impromptu press briefing moment after cleverly cornered, maneuvered and manipulated by a veteran journalist. He didn’t say that in a memo slipped to his Minister of Justice. Not Dr.Abiy! The maverick of modern Ethiopian politics cut loose from the bottomless culture of wily hollow finesse.
He declared that in a solemn address to the House of People’s Representatives of the FDRE in particular and the Ethiopian public and the world in general. Whatever your measure of the Premier is, it takes some raw gut to say what he had said.
What possible inferences can we possibly draw from the statement of the Premier?
It isn’t a simple inconsequential off the cuff statement.
I assume that the Premier gets periodic reports to the effect that the judiciary and law enforcements agencies are corroding the bond of trust between the government and the public. It is true, lately the government in collaboration with development partners has mobilized unprecedented level of resources and has invested humongous amount of money to build the capacity of the agencies, to train and to secure multiple benefits to the personnel including but not limited to housing and mobility but to no meaningful avail. That partly explains the frustration of the Premier and Co.
Hence by the government’s own admission the greater number of judges, prosecutors and members of the police force are in one way or another unfit for office. The Premier took incredible chances to come forward with this solid fact and own his government’s weakness in this particular respect.

Who is to blame?
Honestly? The entire government structure beginning from the house of people’s representative who had allegedly appointed a band of thieves and let them loose on the unsuspecting public; the top echelon of folks at the helm of the ministry of justice who have recruited the alleged corrupt officers and prosecutors.
Unless proved to the contrary or the statement is retracted or rephrased, the plain suggestion by the government is simple- this isn’t an isolated instance of some corrupt officers and judges being busted on the act. This is an institutional failure and a phenomenal collapse of the justice administration system.

Resign or wait to be Purged
If you know how a government works, before the Prime Minister addressed the Ethiopian public and the world at large to declare the failure of these institutions, his team had worked day and night to take care of the problem by administrative and legal means. Obviously they couldn’t, hence the public admittance of failure.
But something doesn’t seem to make sense. You would expect the Prime Minister to admit the guilt of his administration after he had taken measures-firing, demoting, and in the worst case scenario prosecuting the wrong doers. In this instance it looks like the cart is placed before the horse.
May be not, may be he knows what he is doing. To my mind, he is sending a clear message to all concerned-tender your resignation!

The Reward of the Innocent
However few they are, I am sure the fate of the hard working, innocent and conscientious magistrates is going to weigh heavy on the conscience of the Premier. Of all the vices of governance nothing matches the tragedy of condemning the innocent for the fault of some evil doers by simple association.
The truly guilty party doesn’t really care that much. But I can imagine how the cruel words of the Premier come down on the head of the innocent, crushing like a ton of bricks. I mean these folks- particularly judges-work more than ten hours a day 24/7 without any particular benefit but when the reward comes in such form from the grand skipper himself the effect is devastating.
However much bleak the state of the justice administration is, It isn’t fair to summarily denounce judges as professional heirs of the chair of Nesibu Mesqele. Besides, there are some tangible good efforts and headways, the government shouldn’t undermine them.

Abused Trust
The most lasting, tremendous and most damaging consequences of the words of the Prime Minister is the effect it is going to bear on the general public relative to the said institutions.
I wouldn’t say the bond of trust is irreparably broken (since we are promised rectifying measures would be taken) but it is dealt a significant blow. As it is the collateral risk of the profession is to disappoint the other party in every single case he or she handles.
The losing party never says justice is served but grossly denied in broad day light while the government is sitting in its august chamber. But now that this fragile bond of trust is declared missing that even the winning party would be loath to take his case to law enforcement agencies or the judiciary. Thus, accessing justice is indirectly compromised.
At the very worst, I am afraid a general tendency to resist authority and a state of anarchy might ensue.

What is to be done?
Principally and implicitly, trust your magistrates but thoroughly investigate their property and wealth-registered or otherwise, in their names or otherwise. Always follow the hot trace of the ill-gotten wealth.
Secondly, the government should come forward with a solid explanation as to how it had recruited and appointed the ‘blood hounds’ in its own words and identify the broken link not to repeat the mistake again.
God Bless.

The writer could be reached at estefanoussamuel@yahoo.com