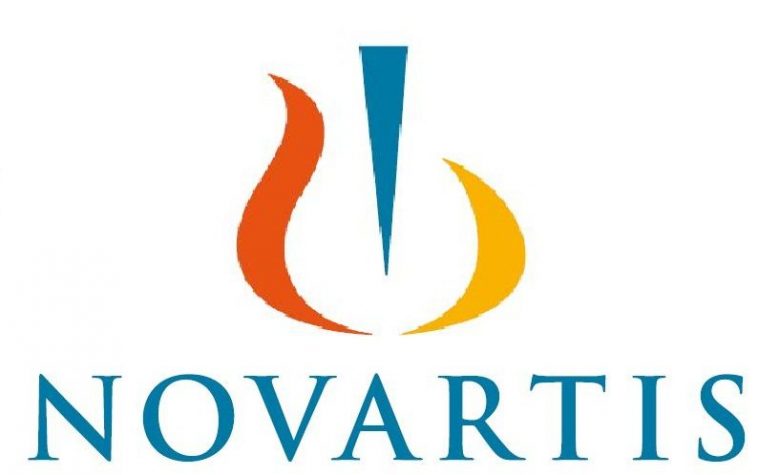 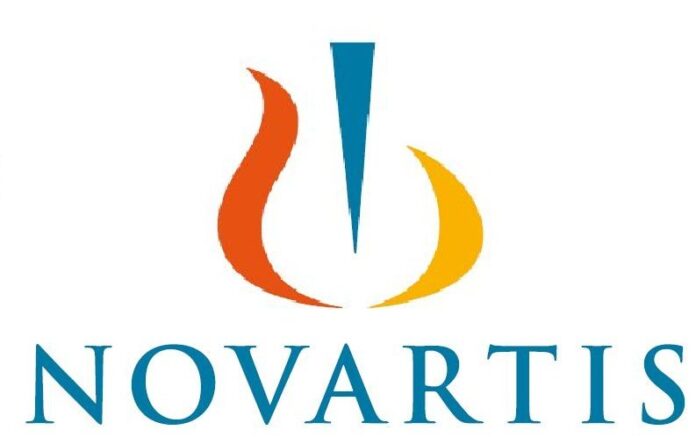 Novartis endorses the Kigali Declaration on neglected tropical diseases (NTDs) and announces a five-year financial commitment of USD 250 million to the fight against NTDs and malaria in conjunction with the Kigali Summit on Malaria and NTDs alongside the 26th Commonwealth Heads of Government (CHOGM) meeting. This summit comes at a pivotal time for world leaders to reaffirm commitments to end neglected tropical diseases and malaria through the adoption of the Kigali Declaration. The declaration aims to mobilize political will and secure commitments to achieve the SDG3 target on NTDs and to deliver the targets set out in the World Health Organization’s Neglected Tropical Disease Roadmap (2021-2030).

“Over the past decade, great progress has been made against NTDs, but there is still a lot more work to be done.  Novartis will continue progressing our longstanding commitment to helping realize a world free of NTDs,” said Vas Narasimhan, CEO of Novartis. “Today, by endorsing the Kigali Declaration and pledging to invest USD 250 million, we aim to accelerate progress toward elimination of these diseases, which continue to cause suffering and stigma for millions of people around the globe.”

Novartis was among the original endorsers of the London Declaration on NTDs in 2012, committing to a multidrug therapy (MDT) donation to support global efforts to eliminate leprosy. This was followed with a commitment of USD 100 million toward the fight against malaria at the Malaria Summit in London in 2018.  By endorsing the Kigali Declaration today, Novartis reaffirms its commitment to the fight against NTDs and malaria.

As part of the commitment over five years (2021-2025), Novartis will invest USD 250 million to advance research and development (R&D) of new treatments to combat NTDs and malaria.

This includes USD 100 million to advance R&D of its neglected tropical disease program, focusing on novel drug candidates for four diseases. In collaboration with Wellcome, the Novartis Institute for Tropical Diseases (NITD) is working to discover novel, curative anti- parasitic therapies for Chagas disease. Further,  we are collaborating with the Drugs for Neglected Diseases Initiative (DNDi), with earlier support from Wellcome, to jointly develop LXE408 for the treatment of visceral leishmaniasis, and are currently entering Phase II clinical development. We also made progress on a potential first-in-class compound to treat dengue fever, which is currently in Phase I clinical trial. Although this is the most common vector-borne viral disease in the world, there is currently no specific treatment for dengue. Cryptosporidium infection is the most prevalent form of parasitic diarrhea, a major cause of mortality among young children in developing countries. The NITD has discovered a promising drug candidate, EDI048, currently in Phase I clinical development.

With regards to malaria, Novartis commits to investing USD 150 million to advance the clinical development programs of its three novel drug candidates to combat the emerging resistance to artemisinin. The company will also continue with activities to support the development of an optimized formulation for neonates and infants under 5kg, for whom no treatment currently exists.

Around the world, 1.7 billion people suffer from NTDs, which are prevalent in tropical areas and  mostly affect impoverished communities, causing devastating health, social and economic consequences. The NITD was established in 2001 within the Novartis Institutes for BioMedical Research (NIBR) to apply modern drug discovery technologies to finding new therapeutics for NTDs and malaria.

Novartis has been committed to the fight against malaria for more than 20 years and to date, working with partners, the company has delivered more than 1 billion treatments, including more than 450 million pediatric treatments, without profit to malaria-endemic countries. According to the 2021 World Malaria Report,  there  were 241 million cases of malaria and

627,000 malaria deaths in 2020. Children under  5 are  particularly at risk, and malaria takes the life of a child every minute in Africa.