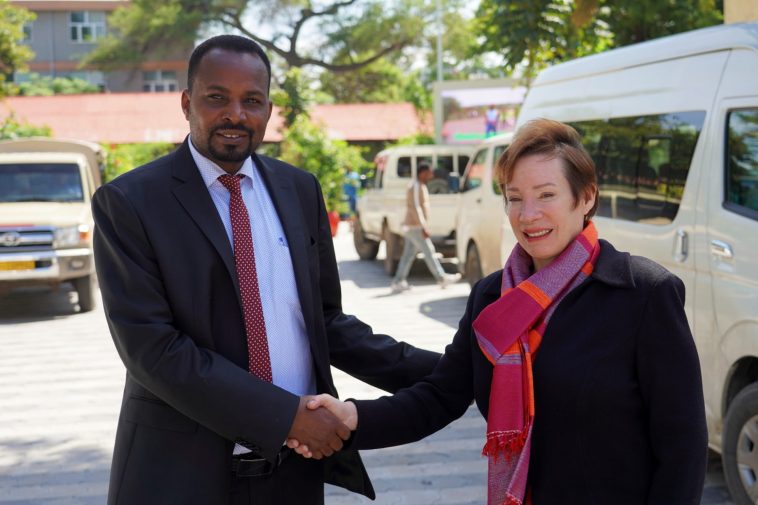 In the presser, acknowledging the U.S. government’s support, the mayor stated that the ambassador was thoroughly briefed about the city’s development works and how the residents are peace-loving. “We have requested support to ensure the continuity of the city’s infrastructure and development,” he added.

He further said that they discussed the issue of national security. He expressed that government officials in the city will strengthen the already built cooperative and peace loving culture of the residents which he described as, ”an exemplary for the rest.”

During their discussion, youth unemployment was one of the agendas which the mayor claimed that the city’s development works are resolving the issue of unemployment to some extent.

Ambassador Jacobson, on her part, stated that since Adama city is the hub of tourists, holding peace talks at various levels is very crucial and called on the officials to open opportunities for the youth.

”We want to continue to strengthen our relations with Adama, Oromia and Ethiopia in general in terms of peacebuilding and development,” she added.

The ambassador, recalling the United States forms of assistance to Ethiopia, through CDC and the U.S. President’s Emergency Plan for AIDS Relief (PEPFAR), aid of $3 million (~157.7 million birr) in direct funding for the construction of the facility for essential equipment, and as technical assistance to improve capacity, stated that the money enabled the city to build the Adama Regional laboratory, which is dubbed as the first state-of-the-art regional lab in Ethiopia. “The laboratory will serve more than 20 million living in the Oromia region,” she said. AS 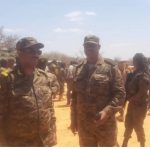 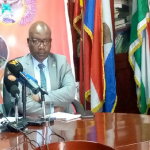