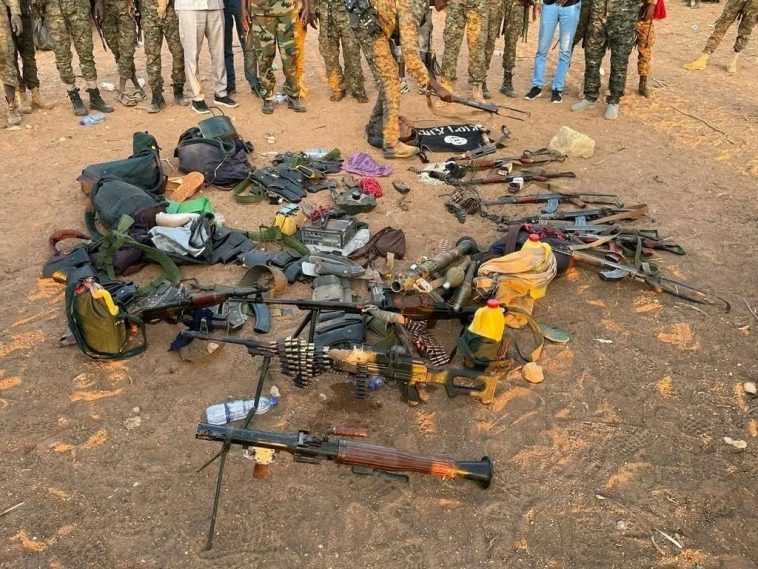 Addis Abeba – Major General Tesfaye Ayalew, head of deployment unit of the Ethiopian National Defense Force (ENDF) and coordinator of the temporary security command post in the Somali regional state, said that coordinated measures were being taken “to clean up the members of the Al-Shabaab militants “who were cut off from their unit that tried to infiltrate through Eastern Ethiopia.”

Maj. Gen Tesfaye said that the group tried to attack through five different border areas, namely Yeed, Aato, El-Barde, Waqasho and Ferfer, but they were completely repelled by the security forces.

Several heavy weapons and small arms were also seized from the group, including automatic machine guns and RPGs, he said, adding that currently the joint ENDF and the Somali regional state security forces have fully entered these areas.

Furthermore state media reported that 85 members of the Al-Shabaab militants were killed in a joint operation by the federal and regional security forces at a place called El-Qudun village in Ferfer Woreda, Gode zone of Somali regional state. Many more were injured and captured.

The news came after Somali region security council said on 25 July that the militant group, which entered the Afdheer zone of Somali region on 20 July from the place called Aato, in Bakool region of neighboring Somalia bordering Ethiopia’s Somali region, was “completely destroyed after being encircled in the sub-kebelle called Hulhul.”

Reinforcement members of the ENDF were sent on 25 July to join the Somali region security forces in the fight against the militant group. Prior to that the Somali region security council said that more than 100 members of Al-Shabaab militants were killed in the three-day operation, the Council said, and “13 vehicles were burnt and the weapons and supplies they brought with them were confiscated.” AS 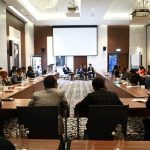 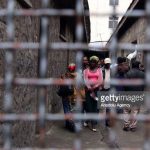