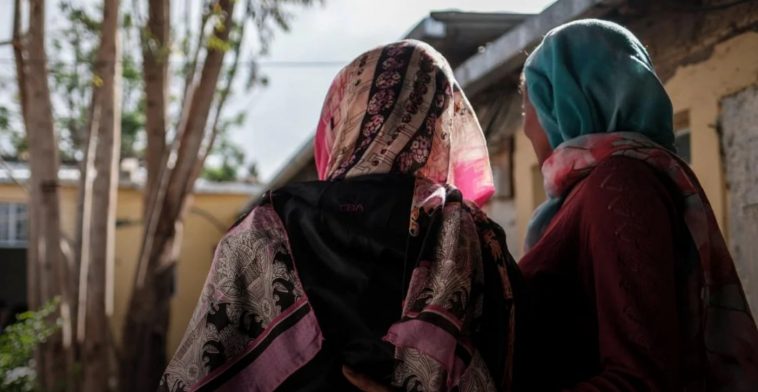 Addis Ababa: UN experts warn women and girls in the war affected regions of Tigray, Afar and Amhara, in Northern Ethiopia are increasingly vulnerable to abduction and trafficking for sexual exploitation as they flee the war.

“We are alarmed by reports of refugee and internally displaced women and girls in the Tigray, Afar, and Amhara regions being abducted while attempting to move to safer places,” the experts have said.

According to a statement by UN’s Human Rights Commission, the experts are particularly “concerned at the risks of trafficking, for purposes of sexual exploitation, including sexual slavery”.

All warring parties have been previously accused by rights groups of using rape and sexual violence as a means of war.

In Tigray region, hundreds of children who are separated from their families are at high risk of trafficking for sexual exploitation according to the experts, and the continuing lack of humanitarian access in the region has exacerbated the problem.

The experts have also raised concerns about Eritrean Women and girls who are “at a particular risk of trafficking for sexual exploitation, following abductions and displacement”.

The statement by UNHRC says the experts have been engaging with governments of Ethiopia and Eritrea and urged immediate national, bilateral and multilateral measures to prevent trafficking women and girls for sexual exploitation. AS 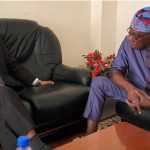 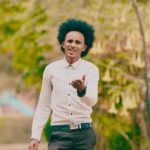