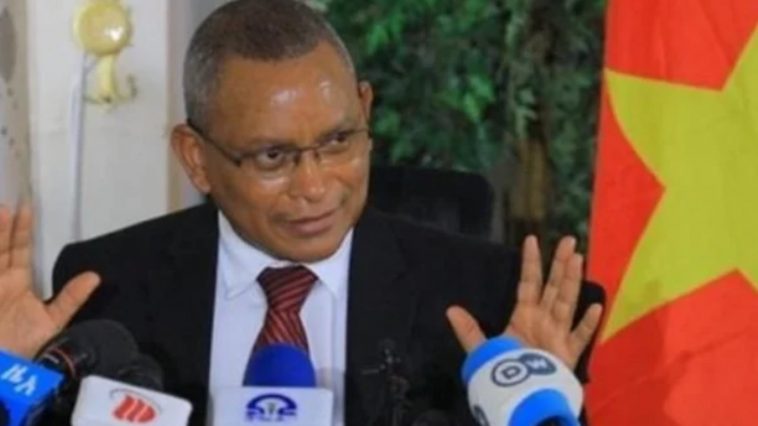 Addis Abeba – In a statement issued this evening, the government of Tigray regional state said it had accepted an invitation for peace talks extended by the African Union, but it requests clarification on who had been invited as participants, observers and guarantors as we as the roles that the AU envisaged “for the international community; and logistics, such as travel and security arrangements for our negotiating team.”

“We are ready to send our negotiation team team to South Africa. Even so, considering that we are not consulted prior to the issuance of the invitation, we need clarification to some of the following issues to establish as auspicious start for the peace talks, such as whether there will be additional actors to be invited as participants, observes, or guarantors. reads the letter signed off by Debretsion Gebremichael (PhD), President of Tigray regional State.

Furthermore, the letter, addressed to the Chairperson of the African Union Commission, Moussa Faki Mahamat, stated that “it would be helpful to the peace process to know if cessation of hostilities is part of your substantive agenda.”

It comes in the heels of a letter of invitation dated 01 October and signed off by the AU Chairperson Moussa Faki and sent to President Debretsion inviting him to “peace talks” scheduled to take place in South Africa from Sunday, 08 October 2022. [Note: Sunday is 09 October].

AU’s latter stated that “the peace talks between the two parties is expected to deliberate on the guiding principles, agenda issues, modalities, format and timelines for the negotiated settlement aimed at laying foundation for a structured and sustained mediation between the Federal Government of Ethiopia and the TPLF, towards durable resolution of the conflict.”

The federal Government of Ethiopia said this morning that it has accepted AU’s officials invitation for peace talks which it said was “consistent with the Ethiopian Government’s prior positions. It is known that the Government of Ethiopia has expressed that, talks should only be mediated by the African Union and should be held without any pre-conditions.”

The federal government has previously said it was “ready to talks anytime, anywhere,” and that “talks should begin without preconditions.”

In a statement released on 11 September the Tigray government said it was “prepared to participate in a robust peace process under the auspices of the Africa Union.” It added that the Tigray government was ready “to abide by an immediate and mutually agreed cessation of hostilities in order to create a conducive atmosphere,” and named Getachew Reda, advisor of the Tigray region’s president, Debretsion Gebremichael (PhD), and Lt. Gen. Tsadikan Gebretinsae, former chief of staff of the Ethiopian defense forces, as its negotiation team “ready to be deployed without delay.”

This is the first official attempt at bringing the two sides together when a five month truce collapsed after the two sides resumed militarized hostilities on 24 August. AS 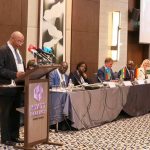 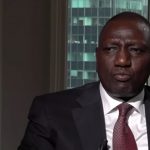