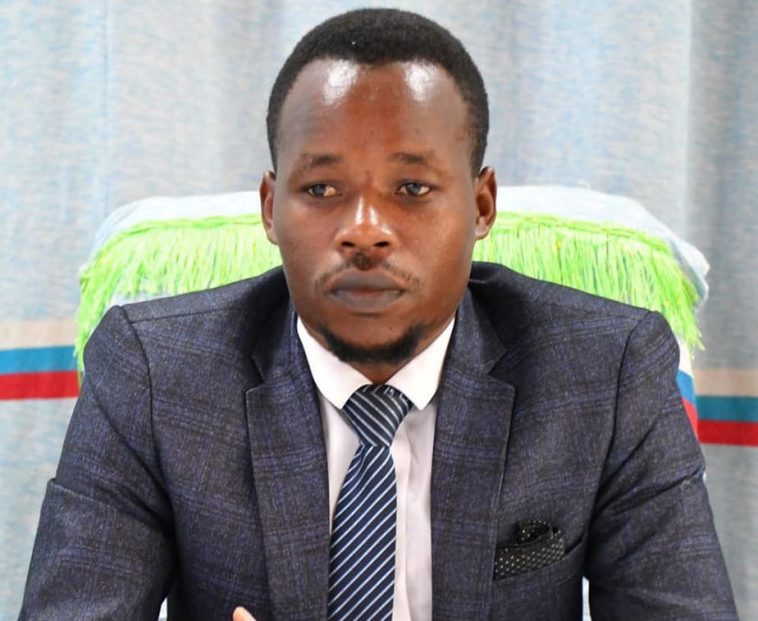 According to the regional state’s government communications affairs bureau, the Council has tabled the proposed draft bill during a discussion held with community representatives from all the five zones and the one special woreda that make up the the new region. Participants have also forwarded their inputs at the discussion.

The draft bill also pledges that the four capital cities will be restructured “to ensure equitable economic growth.”

Furthermore, during the discussion chaired by the speaker regional Council, Wondimu Kurta, additional details prepared to outline the powers and functions of the region’s nations council were also discussed.

The Council held its first regular meeting on 31 March 2022 in Bonga city. It came after the Southern Nations, Nationalities and People’s (SNNP) regional state Council handed over power to the new State on 01 November 2021. More than a million voters cast their votes in a referendum held on 30 September 2021 which was the second after Sidama regional state. The overwhelming majority of the voters approved the creation of the new state. AS 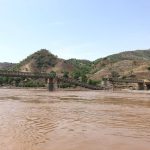 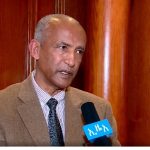