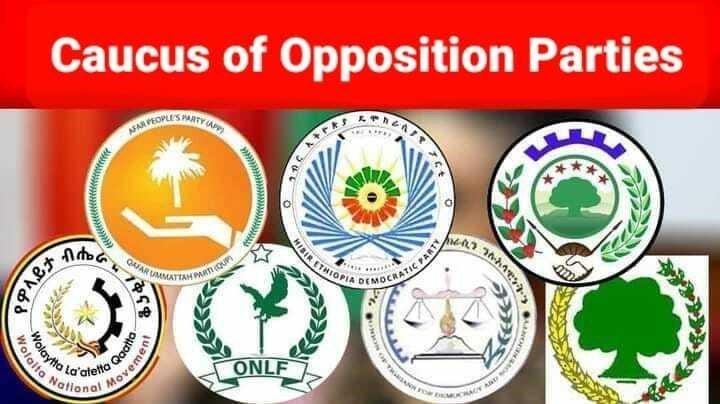 Centering on the discussions around the national dialogue and overall Ethiopian national context, diplomats from the British, Danish, Australian, Canadian, and German embassies were briefed by the aforementioned caucus’s representatives on how to redeem the country from possible disintegration, and additionally the need for a robust international presence to ensure the success such efforts was stressed.

Addis Standard spoke with Merera Gudina (PhD), OFC chairman, about the briefing. Elucidating on what intentions underpinned the meeting with the diplomatic community Merera Gudina, said ‘ It was a consultation, to inform them of the new opposition parties’ caucus we formed and they asked about the general direction the country is heading in, about peace, conflict, and also the national dialogue, along with the commission assigned to lead it as well. Most of the discussion centered around this.

Indicating what was most likely an in-depth conversation with the diplomats, the chairman said that they [the diplomats]  also inquired on the caucus, ‘’they asked us how our caucus was different from the already-existing Ethiopian Political Parties Joint Council (EPPJC) , consisting of more than 53 political parties, including the ruling party. They also wanted to know how we would conduct our endevours and what our assessment of the status quo was.’’ he added.

When asked if there would be more consultations in the future, Merera Gudina retorted,  ‘ there will be a continuity to such discussions, when the need arises’.

It can be recalled that Addis Standard previously reported that a conglomerate of ten opposition parties had formed Caucus of Opposition Parties (COP). In the presser given on June 5, the concerned parties stated the caucus presented an alternative to the National Dialogue process due to what the statement viewed as manners of ‘ not being inclusive and monopolizations by the ruling party during the drafting-passing processes of the legal bill’ which the caucus said didn’t meet the minimum requirements.

The caucus had urged that the national dialogue process be conducted in a way that was inclusive, transparent and participatory, in the presence of neutral interlocutors from the international community to bring about solution for fundamental dilemmas distressing the Ethiopian state. AS 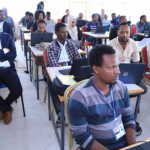 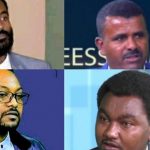