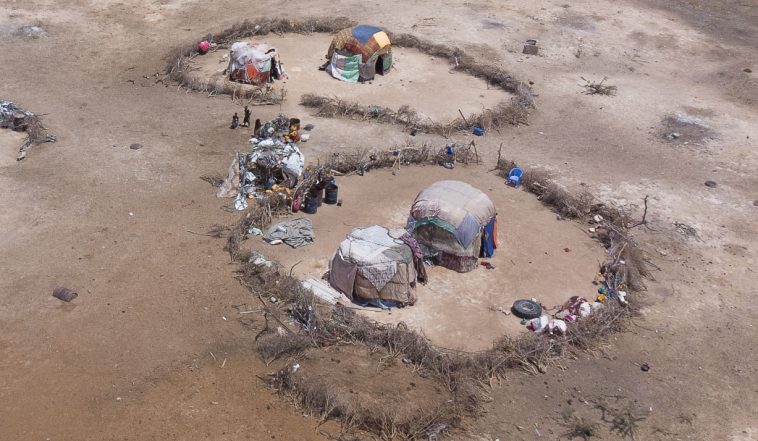 Addis Abeba – A new report by Oxfam International and Save the Children warned one person was “likely dying of hunger every 48 seconds in drought-ravaged Ethiopia, Kenya and Somalia due mainly to the ongoing sever drought and “the world’s repeated failure to stave off preventable disasters.”

The report lamented that more than a decade since the delayed response to the 2011 famine that killed more than 260,000 people in Somalia – half of them children under five – “the world is once again failing to avert catastrophic hunger in East Africa.”

“Today, nearly half a million people across parts of Somalia and Ethiopia are facing famine-like conditions. In Kenya, 3.5 million people are suffering from extreme hunger. Urgent appeals are woefully funded, as other crises, including the war in Ukraine, are worsening the region’s escalating hunger crisis.”

The number of people experiencing extreme hunger in the three countries has more than doubled since last year – from over 10 million to more than 23 million today. This is against a backdrop of crippling debt that more than tripled in under a decade – from $20.7 billion in 2012 to $65.3 billion by 2020 – sucking these countries’ resources from public services and social protection.

The report, Dangerous Delay2: The Cost of Inaction, supported by the Jameel Observatory, examines the changes in the humanitarian aid system since 2011. It finds that despite an improved response to the 2017 East Africa drought when widespread famine was averted, the national and global responses have largely remained too slow and too limited to prevent a repeat today.

Oxfam and Save the Children said that the G7 and other rich nations have turned inwards in response to various global crises, such as COVID-19 and more recently the Ukraine conflict, “including by backtracking on their promised aid to poor countries and driving them to edge of bankruptcy with debt.”

East African governments, too, bear their own responsibility, the report said, “having delayed their responses and often refused to acknowledge the scale of the crisis on their doorsteps. They have not adequately invested in agriculture or social protection systems to help people better cope with the drivers of hunger, including climatic and economic shocks.” 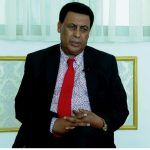 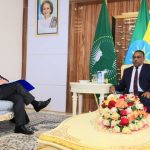