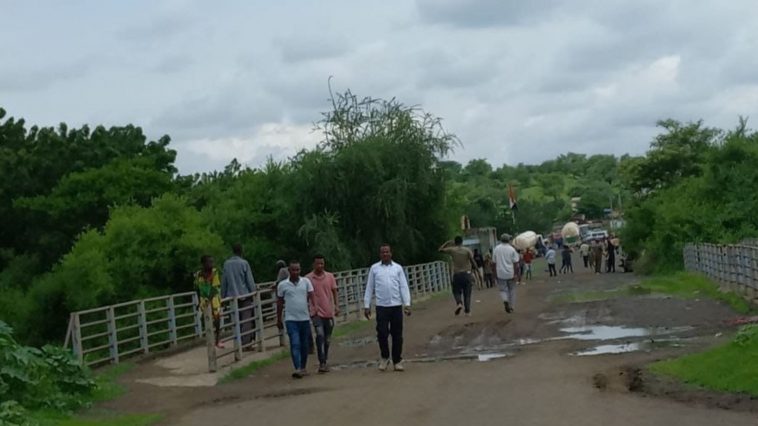 Addis Abeba – The Metema-Gallabat dry port on the Ethiopia-Sudan boarder has resumed service as of 21 July, according to Biks Worke, the Administrator of Western Gonder zone in Amhara regional state.

In a message in connection with the resumption of the dry port service, Biks said praised the “century-old” relation between the two countries and pleaded with the local people “to work to strengthen [this relation]…and the continuation of the brotherhood between Ethiopia and Sudan.”

The announcement yesterday from the Administrator comes less than a week after on Sunday July 17, the Sudanese army spokesman, Brigadier General Nabil Abdallah Ali, said the Technical Committee of the Security and Defense Council chaired by the head of the Sovereign Council decided to open the Gallabat border crossing point.

Administrator Biks said that the problems associated with the border closure were being alleviated based on the directions put forth by the Ethiopian government in its efforts to find peaceful solution through dialogue. He vowed that together with the local people “will continue to protect the peace of our area.”

Ethiopia admitted the killing and said it “regrets the loss of life as a result of a skirmish between the Sudanese army and a local militia of which an investigation would be carried out soon.”

However, both the Ministry and the national defense forces rejected the accusations that the later were involved in the capturing and execution of the seven Sudanese soldiers and one civilian.

The tensions cooled off after Prime Minister Abiy Ahmed and the Sudanese leader Lt-Gen Abdel Fattah al-Burhan met in person on the sidelines IGAD heads of state and government extraordinary summit on 05 July in Nairobi, Kenya, and discussed the issue.

Announcing the opening of the dry port, Administrator Biks further said that “on our part, we should consider our internal problems and refrain from being used by the forces that work to destroy the relations between the two countries by conspiring to destroy our peace.”

He did not mention who the “forces” are, but said that “we will continue to strengthen the work that we have started to straighten the forces that are organized and are trying to loot or that are working to implement the enemy’s objectives,” regional media AMC quoted him as saying. AS 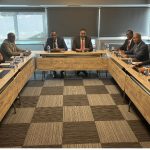 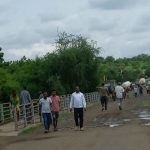