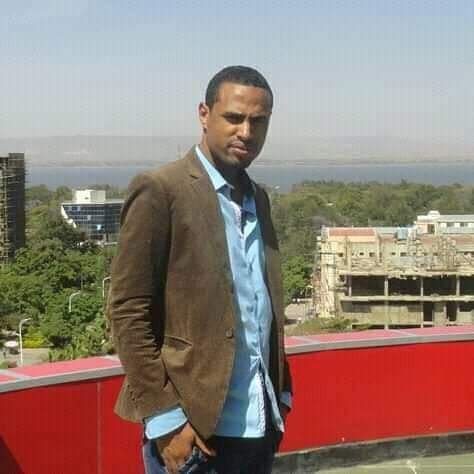 Addis Abeba – Muhayadin Abdullahi, an Afan Oromo journalist, and Editor at Harari region’s broadcaster, Harari Mass Media Agency, was arrested on Tuesday, May 10 from his office, his family members told Addis Standard. Muhaydin, a journalist with over 11 years of experience was arrested just a day after he took paternal leave after the arrival of his newborn, his wife Helen Jemal told Addis Standard.

The father of three was taken from his office according to Helen who is also a journalist in the same media house. She recounted, “ Police officers came in patrol cars and surrounded our home while we were sitting with our newborn.  They told me that they came to arrest my husband. I asked the reason and they told me they couldn’t reach him via phone so I made a call and they talked to him.”

Helen further recalled that police officers didn’t have warrants but they searched the room Muhayadin uses as his workplace. “After that, they went to his office and arrested him,” she said.

Helen also added that his whereabouts were unknown until a day after his arrest. She continued, “He was brought to court on Thursday. He was accused of inciting the public against the government through posts on his personal Facebook page,” she said. The Facebook posts were related to the recent incident in Gondar, according to her. She added that the prosecutor asked the court for 14 days to remand and investigate Muhayadin.

Muhayadin’s supervisor, Murad Mohammed told Addis Standard that he was not aware of the issue and that he is currently on annual leave. The administration of the Harari Mass Media Agency was not available for comments. AS 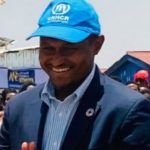 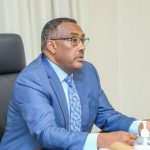